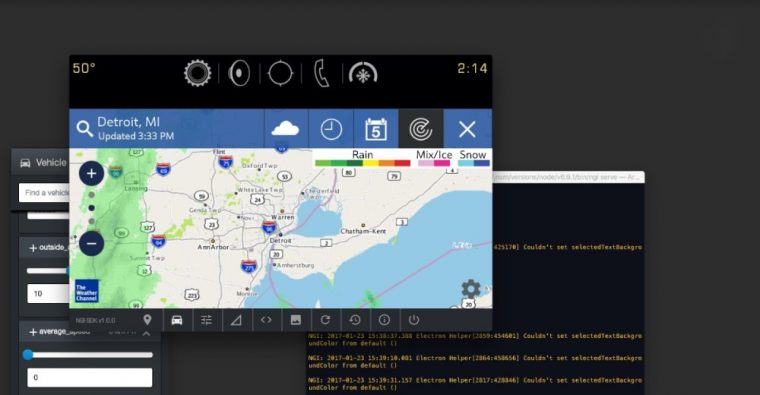 Much of the talk surrounding GM recently has centered on the automaker’s meeting with President Trump in regards to bringing back more manufacturing jobs to the United States. It seems like the company listened to what the new Commander-N-Chief had to say, because GM recently revealed a new software development kit, which gives developers the chance to create new apps for its infotainment system. 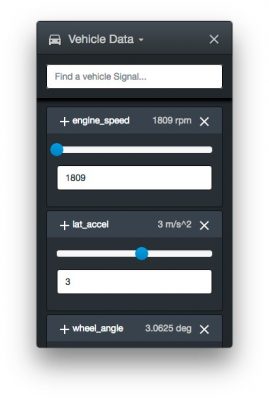 This next-generation infotainment software development kit, which GM refers to as NGI SDK, gives developers access to approximately 400 vehicle data points. This means that developers can simulate things that actually happen inside a real vehicle when building an app, such as the speed its traveling, whether the windows are opened or closed, or if passengers are in the car or not.

These points are significant because it means developers can test the apps they design without needing to make a trip to Detroit to use GM’s equipment. All that will be needed to create these apps will be HTML5 and JavaScript using Node.js.

With the NGI SDK, developers could build new apps in just a week’s time. Then after they’ve completed the app, they can send it to GM via the SDK’s one-click submission process. It’s been reported by Tech Crunch that developers can expect to hear back from GM in as little as two weeks, but no longer than four.

GM stated in a press release that anyone interested in accessing the NGI SDK, should create an account at https://developer.gm.com/ngi.

“We want to let developers know that we are open for business,” said Ed Wrenbeck, director of Application Ecosystem and Development, General Motors. “Our customers want technology to safely allow them or their passengers to stay connected to the outside world no matter where they go. The NGI SDK allows developers to get creative and help us build apps that will create a safer, smarter and more efficient in-vehicle experience for customers.”