General Motors shocked the automotive community last month by announcing that Chevrolet would be pulling out of the European market by 2016. There were, however, multiple reasons for this decision. For one, Chevrolet’s sister brands, Opel and Vauxhaul, already have a good hold on the market in Europe. And on top of that, the troubling economic situation in Europe would not be conducive to Chevrolet sales.

However, this lack of focus on the European market isn’t bad news for GM. In fact, GM’s plans for Japan are right on target to make Chevrolet—and General Motors as a whole—even more global in the coming years. Currently, many of GM’s models don’t do so hot in Japan, especially when compared to Japanese and European models. (Some Lexus and BMW models reach peaks of 40,000 a year while a few GM models struggle to surpass just 1,000.) That being said, GM has the upper hand over several foreign automakers—the upper right hand.

Unlike other automakers, GM is able to provide right-hand drive vehicles to Japan, which the automaker sees as beneficial in the coming years, especially in the luxury auto market. Cadillac’s sales have doubled in just the last three years, so GM sees this as the perfect opportunity to begin pushing its successful luxury models across the Pacific. 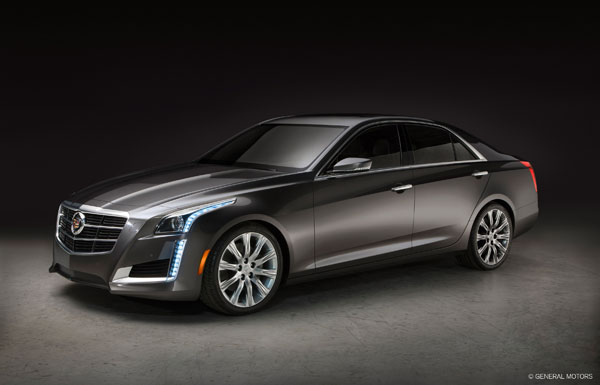 Specifically, General Motors wants to highlight the 2014 Cadillac CTS, as well as the 2014 Chevy Corvette Stingray. Both models have seen tremendous success elsewhere, and the higher-ups at GM expect to see the same results in Japan.

Be sure to keep checking in with The News Wheel as we uncover more updates on GM’s plans for Japan and Chevrolet’s discontinuation in Europe.