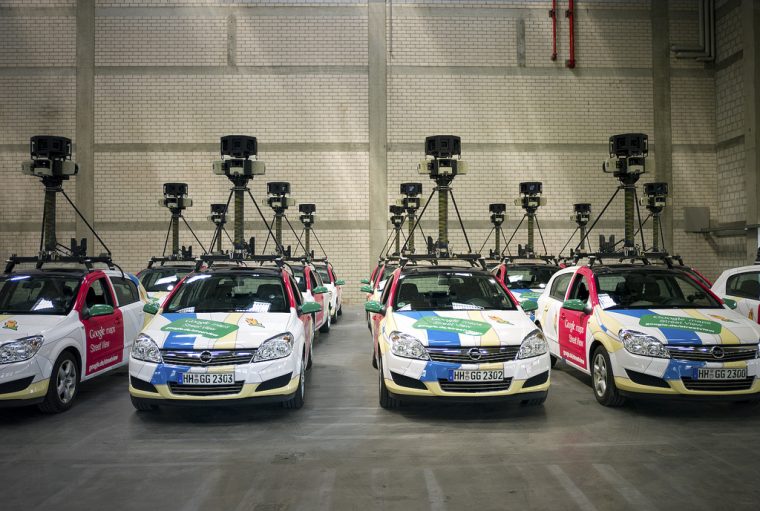 Google has brought us many things like email, maps, and more recently, self-driving cars. However, now Google appears to be offering another new service: natural gas leak detection.

Gas leaks have provided a particular problem, in that large leaks can be fairly easily detected and measured, but smaller leaks are much harder to find. Often these emissions are found with sensors in airplanes, but that approach isn’t terribly accurate for finding individual leaks.

So, a collaborative team of scientists from Colorado State University, the Environmental Defense Fund, and Google Earth Outreach came up with a method for finding methane-emission levels on a much more specific level. Basically, the way it works is that the scientists hooked up an intake tube and analyzing equipment to one of the Google Earth cars, then let it go on its rounds, scanning for methane all the while.

All in all, the results were what you might expect—cities with aging natural gas pipes like Boston and Staten Island had more leaks (those two leaked an estimated 1,300 and 1,000 tons of methane a year, respectively), while cities that have worked to update their infrastructure have fewer.

Services such as this will probably become more important for utilities moving forward, as natural gas production continues to grow. This will also be important for environmentalists, as scientists have estimated that methane will have a higher impact on greenhouse effects than carbon dioxide.