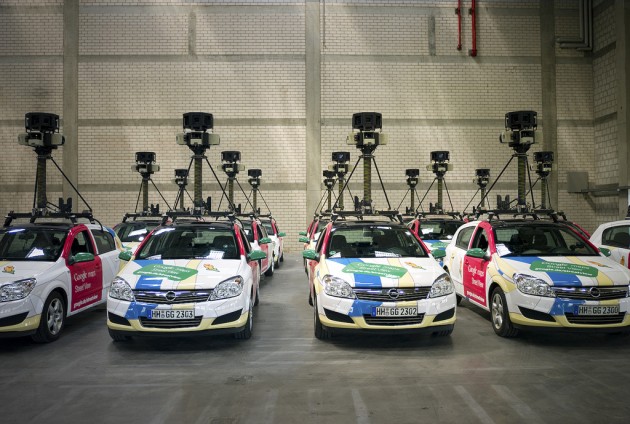 The Google Street View team has been hard at work since 2007 to photograph roadways and attractions around the world (and catch husbands sneaking cigarettes). Not only does the team visit as many cities as possible around the world, but they also revisit where they have already been to keep the maps as updated as possible. Now they are partnering with an environmental sensor company named Aclima to also measure pollution and smog levels in the cities they’re canvassing.

The first test of this partnership took place in Denver in 2014, and it is getting ready to analyze the air in the San Francisco Bay area. In Denver, the sensors collected more than 150 million data points with over 750 hours of drive time.  Aclima’s sensors collect air pollution levels in different parts of the city as equipped vehicles document the streets with cameras. Depending on the data collection desired, the sensors can be used in one area of a city or take samples of different regions.

The Environmental Protection Agency has expressed interest in the data that the partnership will collect, because their current tools are permanent installations and cannot be easily moved to track changes in air quality throughout a community. Not only will this data be useful to governments, but it could also help people with breathing difficulties plan their day.