Great Horned Owl Gets “Owl” Up in an SUV’s Grille 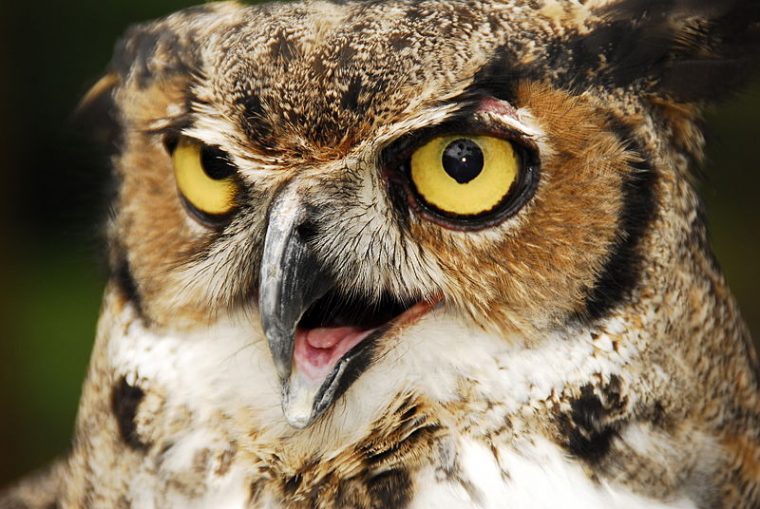 Last week, Petersburg Animal Care and Control discovered an owl who had been trapped in a Chevy SUV’s grille for 160 miles.

The owl reportedly became lodged in the grille somewhere near Roanoke. However, the bird was not discovered until after the driver had made it to Petersburg, which is approximately 160 miles from Roanoke.

Despite the owl’s harrowing journey, it emerged with only minor injuries. Petersburg Animal Care and Control reports that a blood vessel near the owl’s right eye was busted, but other than that, the avian animal was able to make a full recovery.

“We rarely get to see great horned owls up close and we’re so happy he will be OK,” the Petersburg Animal Control and Care wrote on their Facebook page.

You can take a look at that same Facebook page below:

The owl was eventually sent to a local rehabilitation center and released last Sunday. It’s good to know that this bird of prey is “owl” right now.