Greg Olsen to Auction Off His Custom ’69 Camaro for Charity

Some of the most awesome cars to be auctioned off cross the block at Barrett-Jackson, and many of these do so for charity purposes. The very next of these charity auto auctions will be helping kick off the firm’s inaugural Northeast Mohegan Sun Auction, with the sale of Greg Olsen’s 1969 Chevrolet Camaro. 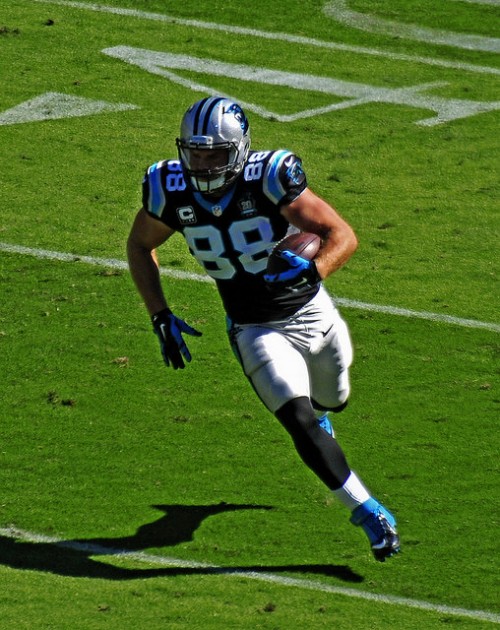 For those unfamiliar with Greg Olsen, he is a tight end for the Carolina Panthers, and helped propel the team to its chance at Super Bowl 50 last season.

He is also the soon-to-be former owner of this restored and modified Camaro. 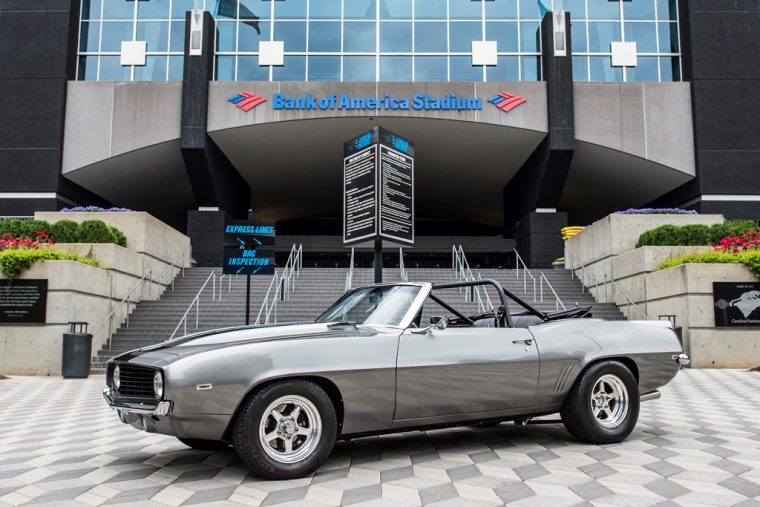 On the outside, the Chevrolet Camaro retains its original factory look, but under the hood, the Camaro is driven by a 427 cubic-inch Dart small-block V8 with a Tremac 5-speed manual transmission. Inside, the Camaro features custom upholstery and aftermarket instruments, while other aftermarket features like aftermarket tires and billet wheels, cowl-induction fresh-air hood, rear spoiler, body frame connectors, and roll bar, grace the car’s construction.

The ’69 Camaro will be sold on June 23rd, with all proceeds going to Receptions for Research: The Greg Olsen Foundation, benefiting The HEARTest Yard.

“I wanted this Camaro to improve the lives of families and immediately knew that auctioning it through Barrett-Jackson would be the best way to maximize the exposure for it,” said Olsen. “The auction company is the foremost leader in the industry, and its commitment and willingness to supporting charitable causes stands out.”

Barrett-Jackson’s leadership is similarly excited by the upcoming sale. Craig Jackson, chairman and CEO of Barrett-Jackson, said, “Selling a charity car is one of the most fulfilling things we do at our auctions. It is something that has been an important part of our company for a very long time as we’ve helped raise nearly $90 million to date. Having an NFL star like Greg attached to this car makes it very special and I am happy he chose Barrett-Jackson to help with this cause at our inaugural Northeast Auction.”