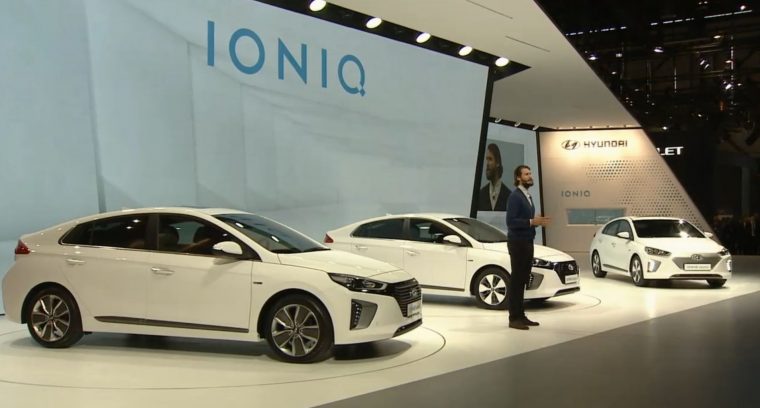 For a while, Toyota was king of the hybrid hill with its revolutionary and best-selling Prius. After some years, though, rival automakers have decided that this technology could–and should–be taken a step further.

For years, Hyundai Motor has been developing a “Prius-fighter” hybrid of its own, and the many delays made some wonder if its would ever become a reality. Finally, it has.

On the morning of Tuesday, March 1st, the world was–at long last–formally introduced to the IONIQ lineup: three models with hybrid, electric, and plug-in powertrain options.

Dedicated to Efficiency: Learn about other fuel-efficient Hyundai models available

Hyundai’s presentation launched right into its mission of building excitement, beginning with a techno-scored video of people of all ages and industries sharing their thoughts on what cars should be like in the future.

Explorer and environmentalist David de Rothschild, whose career has been to raise awareness of climate change and campaign for change, stepped on stage as the only live speaker. Instead of filling the presentation with technical jargon, his presence and speech emphasized the intent of the IONIQ technology, rather than the models themselves.  He emphasized that the IONIQ isn’t just the name of the Korean brand’s new model but the title of an ongoing project by the company to innovate “future mobility.”

After brief video speeches by company executives and developers who had a hand in Project IONIQ, three white IONIQ models rolled out on stage. After a couple closing remarks from de Rothschild, the presentation ended–a smart approach considering how much information has already been released by Hyundai about the IONIQ. 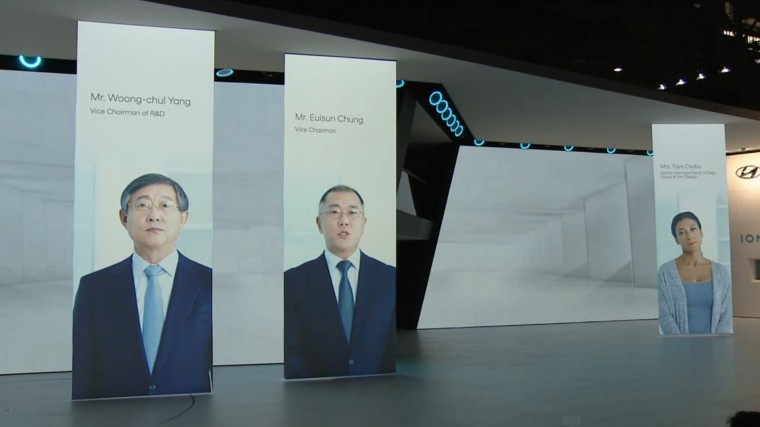 The biggest impression made by Hyundai at its Geneva Motor Show presentation is that the Ioniq isn’t just a single cash-in on the green craze but simply the next step in innovating the future of eco-friendly, intuitive transportation.

“The future mobility lifestyles that we envisage is about staying connected to our daily lives all the time without being bound by the limitations of time and space,” said Euisun Chung, Vice Chairman of Hyundai Motor. “We are determined to make this a reality so that everyone can enjoy better, more fulfilling lives.”

Expect to see the IONIQ models enter the Hyundai lineup around the globe over the next year.

Best Hyundai Models: Learn about Hyundai’s best-selling Sonata and all its features 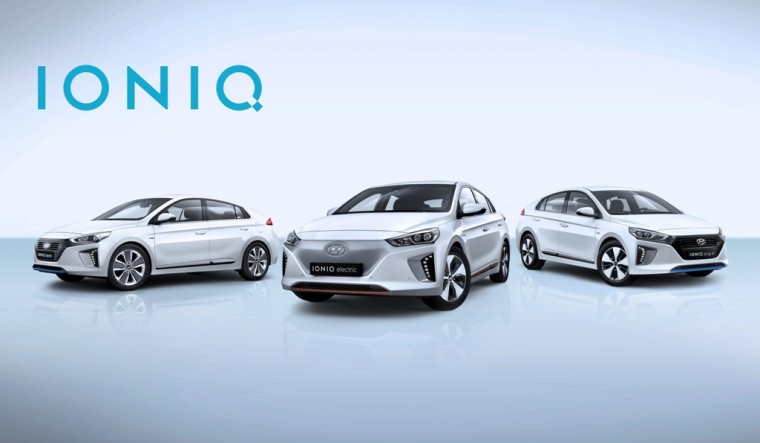