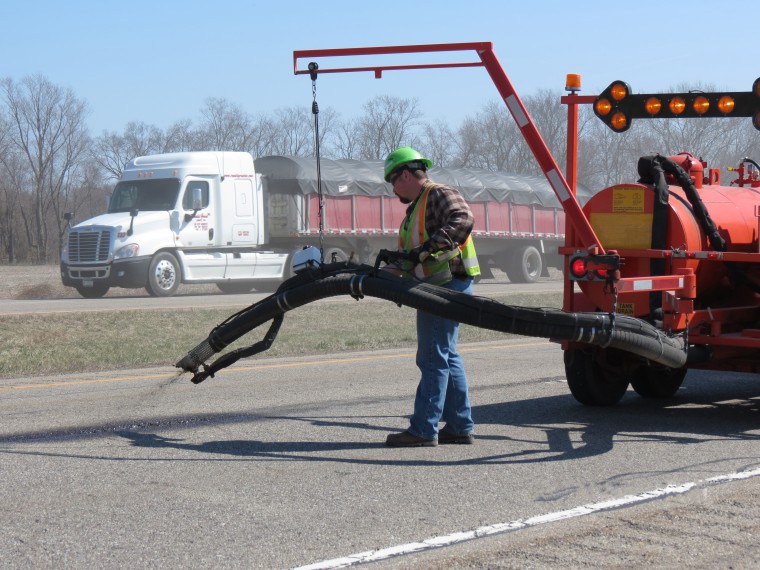 America’s crumbling roadways are having a bit of a budget problem—normally, road repairs are paid for using gasoline taxes levied by the federal government and the states. However, the federal gas tax of 18.4 cents per gallon hasn’t changed since 1993, and many states have not been updating their taxes to keep up with inflation.

For many, it might be politically too late to raise gas taxes, as it was in Delaware, where a gas tax hit a wall. Jennifer Hohan, Delaware Secretary of Transportation, said, “In general, it just leaves a bad taste in their mouth when you mention the words ‘gas tax.’ ” Delaware ended up increasing DMV fees instead.

Obviously, states need a new revenue stream. So, what Delaware, Pennsylvania, Connecticut, and New Hampshire plan to try is charging motorists a fee based on the number of miles they travel—so, rather than a gas tax, it becomes a mileage tax. In principle, this idea makes sense—those that use the road the most would pay the most to help maintain it. Mileage payment plans have had success in Oregon (where it is a volunteer program), while California is also going to test the idea.

However, there are a number of problems with the proposal. For one thing, people don’t like the idea of a mileage tax. The Mineta Transportation Institute has polled the public for the last 7 years on many tax concerns, and found that the mileage tax was “unwaveringly unpopular,” ranging in support between 23% and 48%, depending on how the question was phrased, with the most people supporting it if the tax varies based on how much the vehicle pollutes.

In addition, there are privacy concerns, with the big question being, “How can the government track your mileage without snooping into your personal life?” The pilot program would look into a number of possibilities, including a plug-in counting device, cellphone apps, and mileage data taken while refueling.

In any case, the program is still only a pilot, so it will be some time before we see whether it is a viable system, or a flop.

Ready for the Future: Before your next barbecue, check out these sweet side dishes