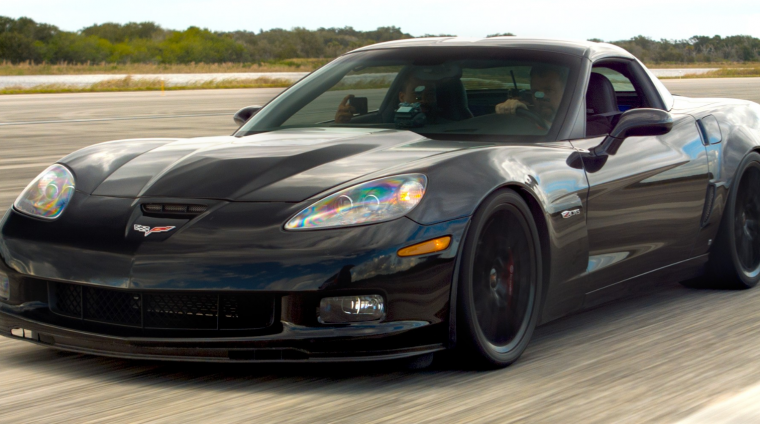 Man, I am getting the weirdest feeling of déjà vu. It’s almost like I’ve written this story before.

Oh, wait, that’s because I have. Twice.

Genovation just isn’t happy achieving a record one time, is it? Apparently not, because it has taken its modified sixth-generation Corvette Z06 (called the Genovation GXE), and once more have screamed across the Johnny Bohmer Proving Grounds at the Kennedy Space Center in Merritt Island, Florida (reminder: these runways are generally used to land space shuttles). 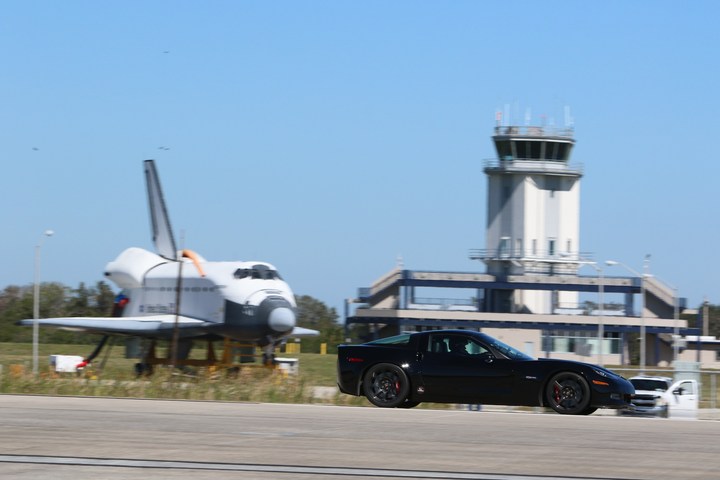 See? There’s one right in the back, there

The GXE, if you don’t recall from the previous times it has won this title, is an all-electric modified Corvette, but it has apparently been improved over time, as it is now fitted with electric motors that produce over 700 hp and 600 lb-ft of torque where previously it only made 600 hp and 570 lb-ft of torque.

So, how fast was the GXE this time to break the record again, again? 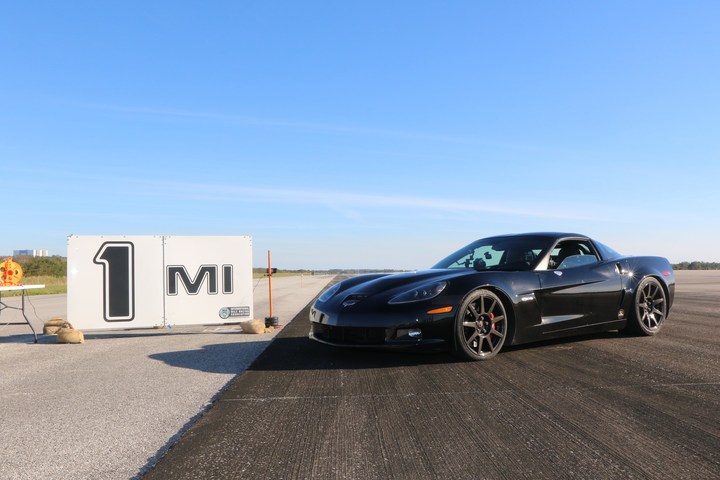 A flat 209 miles per hour. That firmly beats its previous top speed, and was once again certified independently by the International Mile Racing Association.

The GXE’s electric motors are paired with a special battery-management system and unique inverters, which come connected to either a seven-speed manual or an eight-speed automatic transmission. In normal operation, Genovation claims it will have a range of about 150 miles.

Genovation is actually producing the GXE for sale, taking orders now for an updated version based on the seventh-generation Corvette at an asking price of around $750,000 apiece, and they will only be making 75 (perhaps that is the version that will be making 660 hp).

“There is talk and there are results. We have the results to prove that electric cars can push the boundaries of performance and speed,” said Andrew Saul, CEO of Genovation Cars, Inc. “We made the GXE the fastest, proven street legal electric super car in the world by using state of the art technology and performance.”