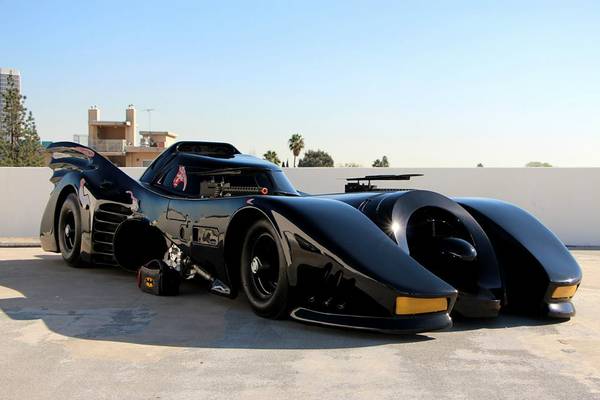 More Vehicles Fit for a Dark Knight: Turn the Lights Down for the 2015 Silverado Midnight Edition

Coming to you from Riverside, California, by way of Gotham City, this screen-accurate Batmobile is based on the same model seen in 1989’s Batman and 1992’s Batman Returns and built on the chassis of a stretched 1994 Chevy Caprice Police Cruiser. Powered by the same 5.7-liter V8 featured in the Corvette, the Batmobile has been fitted with push button start, deployable prop guns, two side cameras and one rear view camera, a kicking sound system, and an afterburner that shoots six-foot flames out of the rear. Michael Keaton not included. 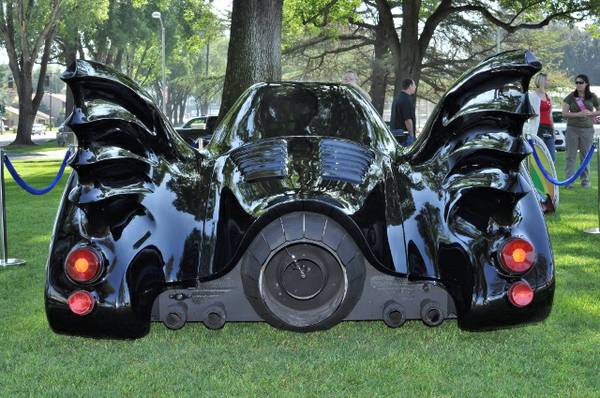 Yes, it even poops fire

Unfortunately, you’ll likely need an income tantamount to that of Bruce Wayne in order to comfortably afford this Batmobile. $140,000 is not an easy sum of money for most to come by, but here’s our advice: if you can swing it, then you have no reason not to. It’s A FRIGGIN’ BATMOBILE. 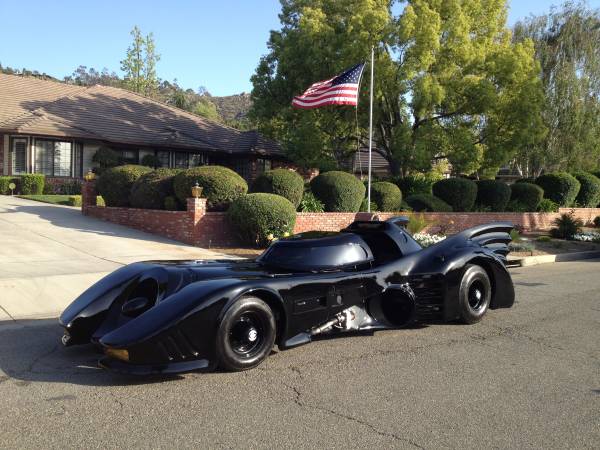 And what could possibly be more American than owning a damn Batmobile?