Haven’t Kept Up With Hyundai’s Latest Awards? We’ll Fill You In

2017 is under way and car dealerships are filled with the 2017 lineups of your favorite automakers. With the newest vehicles available to the public, industry organizations and media outlets are, in turn, heaping deserved praise on the crème de la crème on the motor market.

Hyundai is scooping up its fair share of awards this season. If you’re interested in knowing how the Korean brand is doing in terms of top safety, quality, and value awards, read on.

Shopping on a Budget? The Value Edition of the 2017 Elantra is just what you need

All the 2017 Hyundai Awards You Need to Know 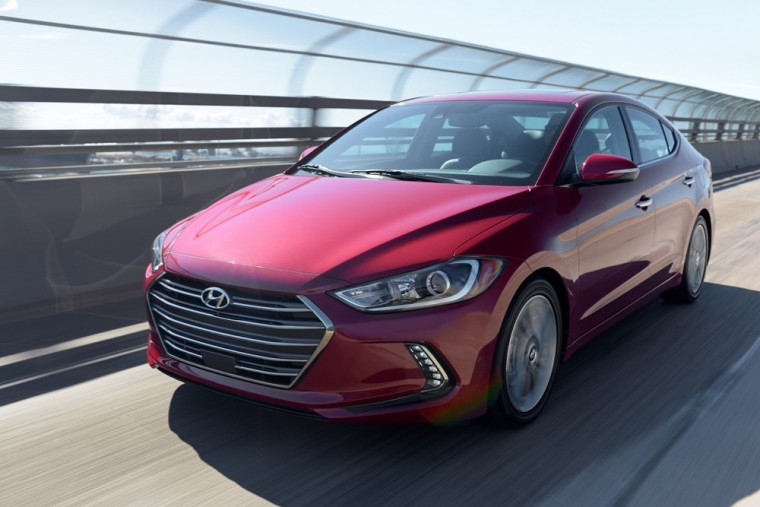 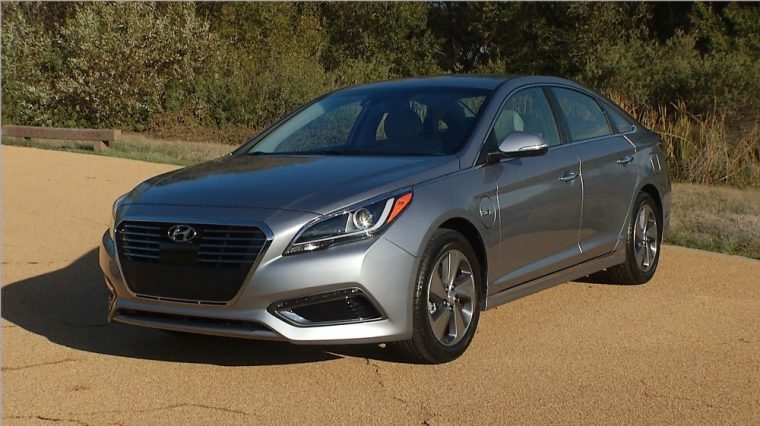 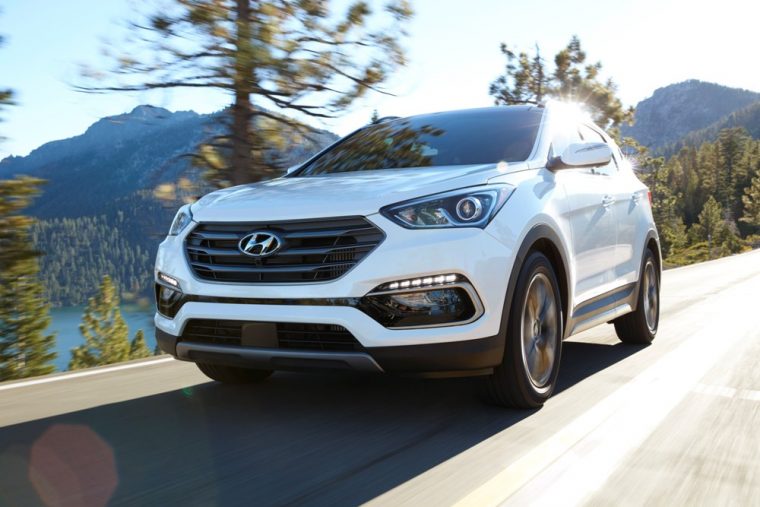 New Car Research: Get all the specs on the 2017 Sonata