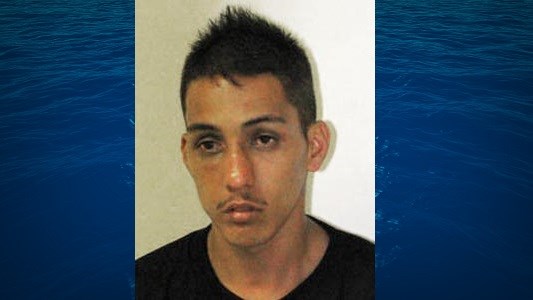 One Hilo, Hawaii resident said Aloha (the goodbye kind) to freedom and Aloha (the hello kind) to jail time after he was found asleep behind the wheel of a car he had stolen.

According to Hawaii News Now, 30-year-old Jantzen-James Mata was arrested by Big Island Police on Monday. When they found Mata, he was passed out behind the wheel of the parked sedan. The car’s engine was still running.

Police determined the sedan was one that was stolen on Saturday. They found Mata in the sedan near Puna. Mata has also been linked to the theft of an SUV in Kuristown that took place on June 28th.

When they discovered the passed out Mata, there was drug paraphernalia in the passenger’s seat.

Mata was charged with second-degree theft, unauthorized control of a vehicle and possession of drug paraphernalia. His bail has been set at $40,000.

Maybe someone from his Ohana will be gracious enough to pay his very large bail. In the meantime, he’ll have plenty of time to catch up on sleep behind bars.