A new survey has found that automakers like Chevy, Ford, and Ram are initiating incentives and discounts of up to $16,000 for their full-size pickup truck models

Drivers are purchasing pickup trucks at a faster rate than ever before. This sales phenomenon has convinced automakers to introduce new truck models to their upcoming lineups so as to take advantage of this demand.

Still, questions remain regarding how much of this demand is truly organic. As it turns out, many consumers are flocking to trucks due to heavy incentives and discounts.

Chevy Trucks Throughout the Years: Most iconic Chevrolet trucks

A recent survey conducted by Reuters reached out to Chevrolet, Ram, and Ford dealerships across the country to explore just how massive these price incentives could be. The survey found that dealerships and automakers are offering discounts of up to $16,000 for full-size pickup truck models.

The discounts and incentives vary by automakers. For example, Ford was found to offer discounts of up to $12,000.

Meanwhile, Chevrolet discounts could run as high as $13,000 for the Silverado. Still, Ram offered the largest discounts, reaching levels of up to $16,000.

The motivations for these discounts also vary. Chevrolet and Ram are planning to introduce new 2019 models of their pickup trucks later this year, so the discounts that they offer are primarily used for moving carryover 2018 models off of the lot.

Ford, meanwhile, wants to take advantage of these discounts and incentives in order to stay on top as the pickup truck sales champion. The Ford F-150 still remains the best-selling vehicle across the American market, and Ford wants to keep it that way.

One struggle that Ford encountered earlier this year was a supplier fire, which temporarily shut down production of the F-150. Chevy and Ram initiated discounts for their trucks in order to take advantage of this situation, while Ford sent out incentives of its own to counteract lost sales during this time. 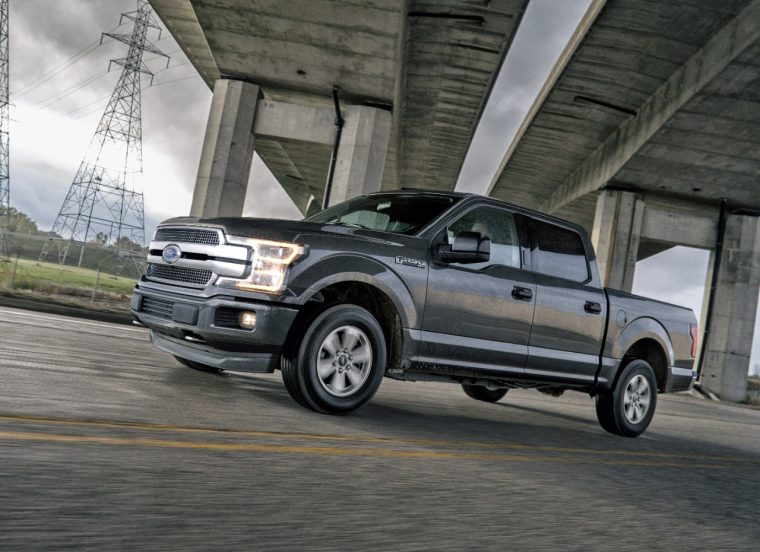 Will Chevy and Ram be able to take advantage of Ford’s temporary production setback?

With all that said, the average transaction price for a full-size pickup truck remains somewhere between $42,000 and $45,000. As such, this vehicle segment remains the most lucrative for automakers in terms of pure profits.

Nevertheless, analysts warn that automakers need to be careful deploying discounts in this truck price war, lest they sacrifice even more of the profits that these models produce.