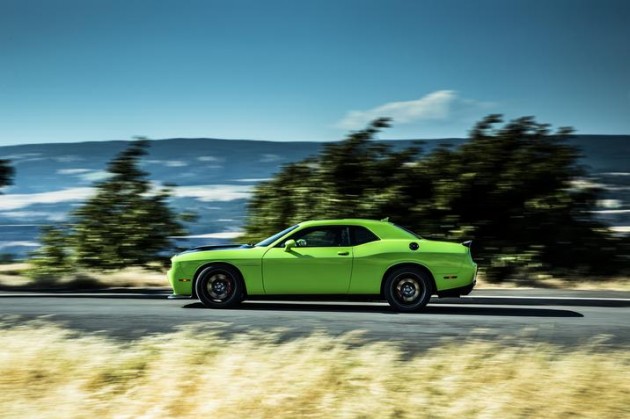 But the Hellcats also have speed. Both are the fastest in their segments.

That’s why it’s so scary to think that the Hellcat V8 engine was almost never produced, according to Automotive News. Apparently, when Fiat was still figuring out how to tackle Chrysler Group’s future, the Hellcat had just been proposed (back in 2011). There were more pressing concerns as the company rebuilt itself following its bankruptcy, so the idea was tabled. 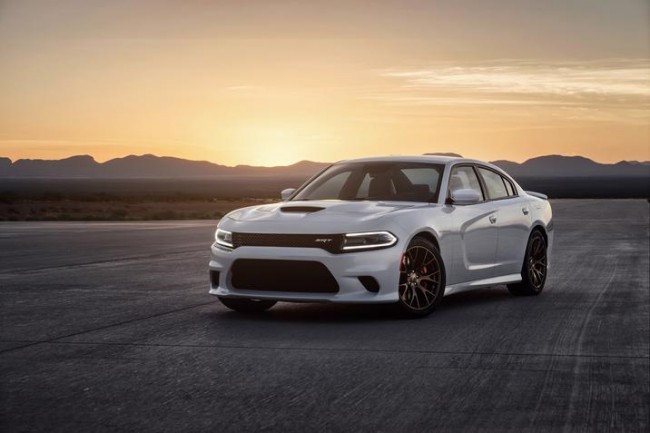 The SRT engineers knew they had something good, however, and they fought and fought for the Hellcat engine until, eventually, they got their way. And, because of that, we now have the wonderful V8 that we do today. In honor of those engineers, let’s listen to that baby roar.

Related: The 2015 Charger Engine Is a Celebration of 100 Years of Engineering