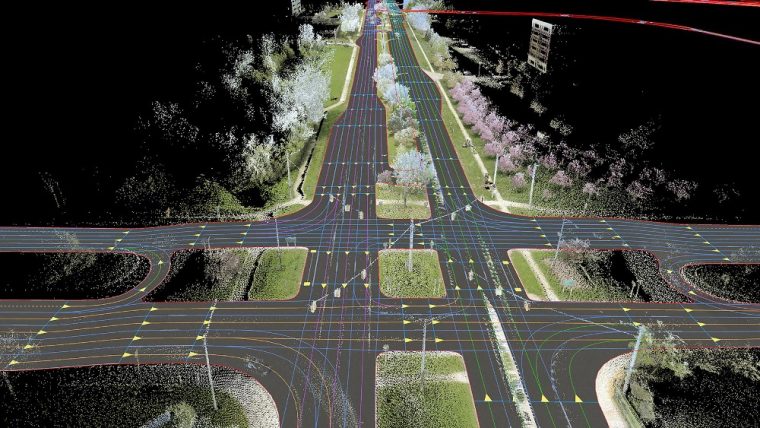 HERE map image of a road in Michigan

As we previously reported in July, three German car manufacturers were working together to acquire Nokia’s mapping and location operations, named HERE. The news from Berlin this month is that the negotiations have successfully concluded and the highly detailed maps of locations around the world now belong to the team of Audi AG, the BMW Group, and Daimler AG.

The three auto groups are shareholders in the future of the advanced mapping technology. Real-time location information works together with highly detailed maps. More than 80,000 sources are used to provide users and drivers a look at all aspects the roadways before starting a drive or while en route. HERE’s technology is so valuable because it is essential to the development of automated vehicles. Driverless cars will need to rely on detailed maps to help them find their way. Partnered with the live traffic and congestion data, a self-driving car will be able to find the shortest route to a destination and avoid any backups or other heavy traffic if possible.

BMW, Audi, and Daimler will operate HERE as its own enterprise, guided by a supervisory board that will be staffed by representatives of each controlling company and other industry leaders. The deal was finalized and approved by authorities on December 4th. It will be interesting to see what doors this mapping system will open.