Here’s the Problem in the Chevy Bolt Tax Credit Plan 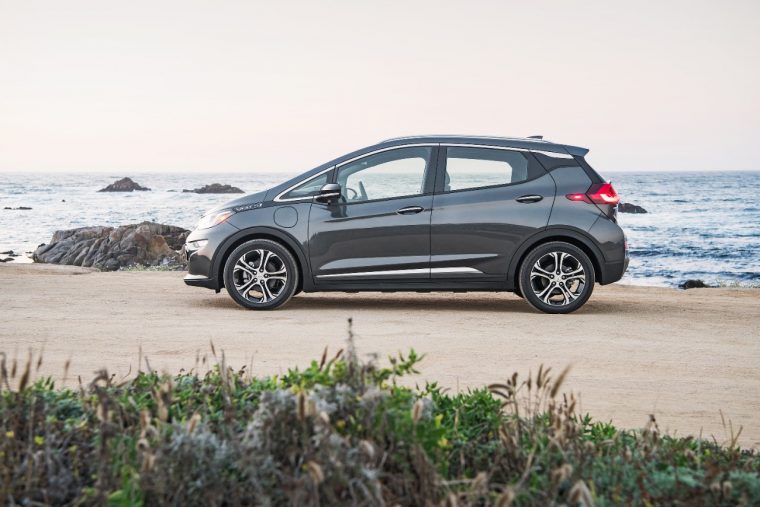 The Chevrolet Bolt (coming soon to a dealership near you, but only if you live in California and Oregon) builds its case in a large part on its price—just under $30,000, when you factor in the $7,500 tax credit.

However, as GM Authority has pointed out, there is a bit of a problem with that. You see, there has always been a limit on the federal tax credit for electric cars—once an automaker has sold more than 200,000 electric vehicles, then that’s it. No more tax credit.

GM estimates that at this point, it has sold around 110,000 tax-credit-eligible vehicles, leaving 90,000 left over for Bolt buyers, but that number has to be shared with buyers of the Volt (which has been one of the top-selling plug-in vehicles in the US for some time now). If the sales estimates that Bolt supplier/co-designer LG Chem came up with are accurate, then the Bolt should sell about 30,000 units in its first year. Combined with sales of the Volt, that would give Chevrolet less than three years before it ran out of tax credits to give.

In that time, then, I can see two ways that Chevrolet can go with this: one, lobby for more tax credits before they run out, arguing that electric vehicles still need the financial boost to be successful; or two, somehow bring down the cost of the Bolt and Volt so that the price when the credits disappear isn’t a sudden upward jump. Either way, it may be better for buyers to cash in sooner rather than later, before the credits go away.