Here’s why Driving on Sidewalks is a Bad Idea

Drivers don’t drive drunk — or on sidewalks around school buses 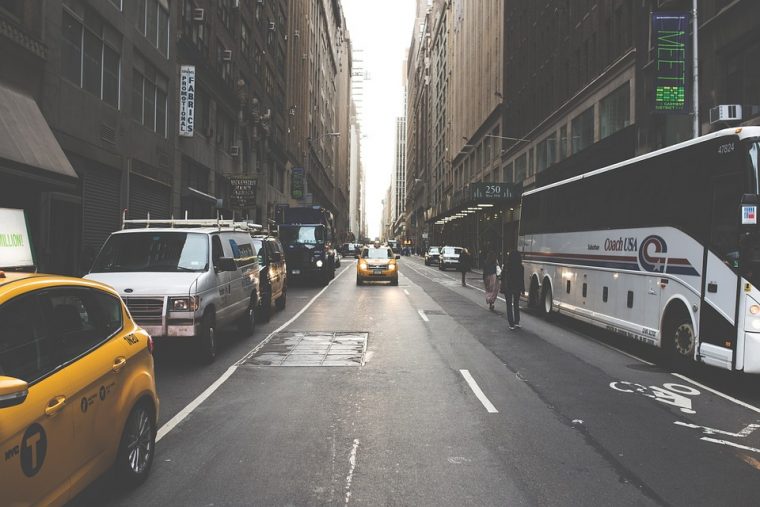 A “sidedrive” sounds like a strange term — probably because it is not an English word. However, driving on sidewalks is a hot trend this month.

In New York, police are looking for a driver with charges of reckless endangerment. Footage from a New York elementary school captured a car mounting the curb to drive around a stopped school bus.

As the motorist inches forward, children are getting off the bus to enter the school building. The driver nearly hits one of the kids in the school zone.

In a separate event earlier this month, security cameras in New Jersey caught a drunk driver in a Ford Taurus scaling down a sidewalk after losing control, nearly missing a pedestrian resting outside a storefront. The result was a crash that left the area — as witnesses described — “a war zone.”

Stay in Your Lane: With this safety tech inside the Chevy Cruze

No one was hurt in these two incidents. However, similar situations are happening throughout the year with fatal consequences.

With findings from the National Association of State Directors of Pupil Transportation Services, NBC News reports this is a common occurrence. Illegal passing of school buses happen up to 84,000 times in one day. In the 2016-2017 school year, eight children lost their lives because of this careless driving behavior.

One thing that we recommend here at The News Wheel is that you review your school bus crossing state laws and pay special attention to them when you are driving near them. Know when to stop for each bus.

A couple things that would prevent the two situations above would be patience and a designated driver or a refusal to drink.