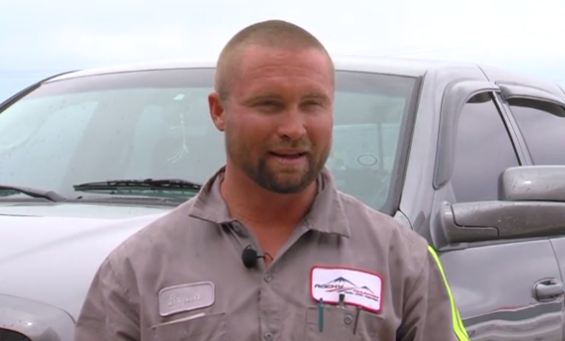 Bryson Rowley became a community hero when he stopped a Veloster driving through a park while running from the police.

Remember the story that surfaced a few weeks back of a fourteen-year-old in Utah who took his grandfather’s Hyundai Veloster out for a joyride? In case you missed it, the boy was driving crazily through a local park where children were playing, and the police were hot on his heels. As the Veloster geared up to reenter the park, one concerned citizen, Bryson Rowley, intentionally drove his 2008 Dodge Ram 2500 head-on into the Veloster, ending the harrowing car chase right then and there. Both the teenage driver and Rowley were okay, but as for Bryson Rowley’s truck—well, it had seen better days. 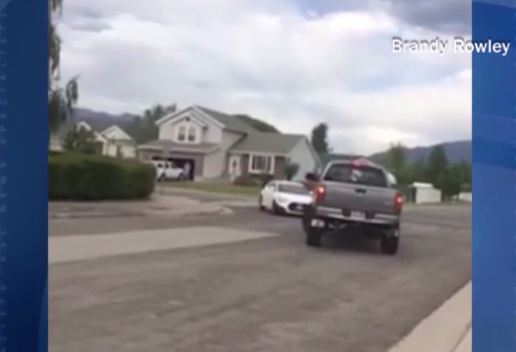 The moment of the collision

Related: The Viper Returns to the Dodge Vehicle Lineup for 2015

Check out the chilling footage of the car chase and the ultimate ending below:

Having seen the heroic act of Rowley and his truck, a local mechanic, Bryan Ellison, who co-owns West Valley Carstar with his brother, volunteered to repair Rowley’s truck, free of charge. What’s more, he left Rowley with a rental car during the $7,500 repair work.

But that wasn’t enough for a very thankful community, whose children were kept safe because of Rowley’s actions. The community rallied together and raised even more money for a total of $15,000 worth of work and upgrades for Rowley’s truck. 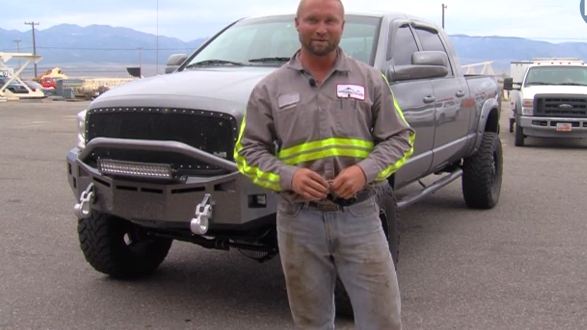 You can check out just what the Dodge Ram 2500 looked like when all was said and done.

Driving 101: Setting Up a Tennis Ball Marker in Your Garage