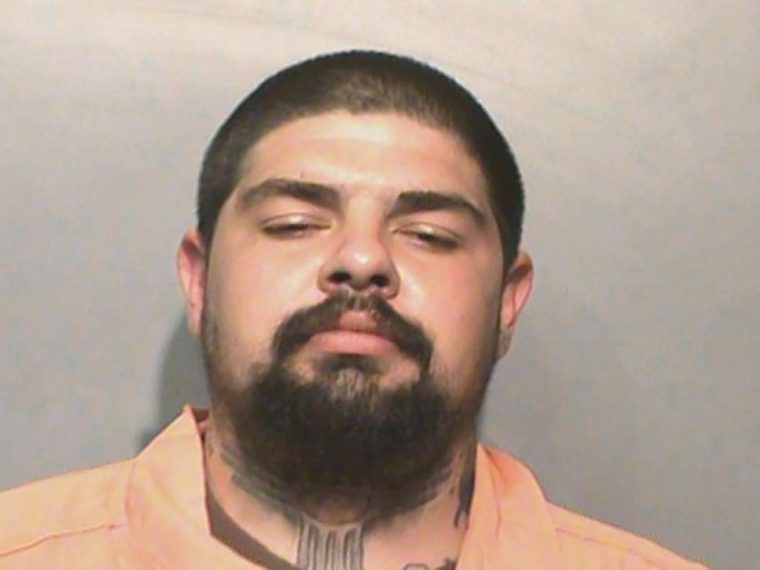 Announced last month in Detroit, the Mustang Shelby GT500 is back, and it’s set to stake its claim as Ford’s most powerful street-legal production vehicle ever built. It is only right, then—as if by kismet—that 2018 also heralds the return of the man who shares the same name as the legendary pony car.

To be fair, one could assume that Shelby Mustang Gt 500 Miller, the real name of an actual human being, never actually went away. He does appear, however, to have relocated from Iowa to Arkansas, which is where KFSM 5 News reports he was arrested this past Friday. The 29-year-old was booked into the Baxter County Detention Center on February 5th on suspicion of driving with a suspended or revoked license, not having proof of liability insurance, and not wearing a seat belt. 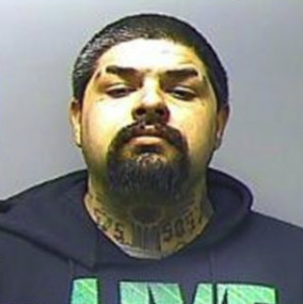 Now, I know what you’re thinking: surely, a man named after a car would never run afoul of the law. But hold onto your butts, because it might shock you to learn that Shelby Mustang Gt 500 Miller has something of a checkered past. Specifically, he was arrested in Des Moines in July 2011 on charges of public intoxication, violation of parole, and going armed with intent.

Oh, yeah. That last bit. So, Shelby Mustang Gt 500 Miller was allegedly nabbed heading back to a sports bar after an argument and was found to be in possession of a hatchet. It’s possible that one would leap to the conclusion that he intended to use the hatchet to menace his adversary—or perhaps even resolve the argument with some kind of dismemberment—but it’s honestly just as likely that the hatchet was only set-dressing given the high, high probability that Miller is or has been a Juggalo at some point in time. The arresting officers probably should have counted their blessings that they weren’t doused with Faygo in the process of apprehension.

Fortunately, time seems to have cooled Shelby Mustang Gt 500 Miller off somewhat as he was not in possession of a weapon at the time of his most recent arrest. In fact, an arrest for driving like a jerk is quite a bit tamer than public intox and, you know, possible intent to axe-murder. Because the nature of his crimes was significantly less severe, Miller was released on $450 bond.

Helpfully, KFSM 5 News adds that “Miller wasn’t driving a Shelby Mustang Gt 500, according to police.” Well, yeah. The new one doesn’t come out until 2019. Though, come to think, it would be a pretty brilliant little bit of cross promotion for Ford to track down Shelby Mustang Gt 500 Miller and have him help introduce the Mustang Shelby GT500 next year. It’d probably at least be better than letting squinty-ass, gape-mawed Jay Leno drive it around.

More on the (Actual) Mustang: 2018 Ford Mustang GT can go from 0-60 faster than Shelby Mustang Gt 500 Miller can unsheathe his battle hatchet