Kato-san, Nissan Technical Meister, drove the 'Ring for more than 12 years and was recently involved in testing for the GT-R NISMO. 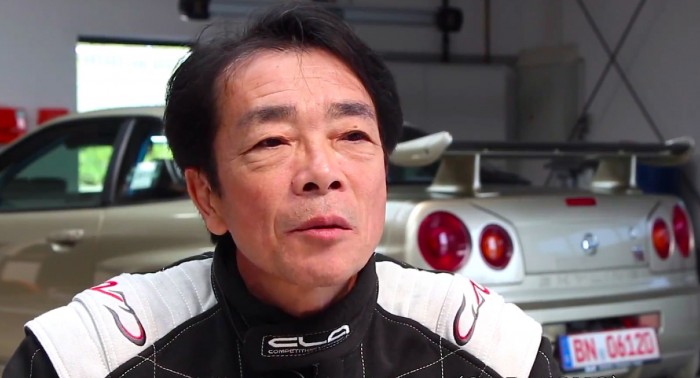 Don’t let appearances fool you: this man is a tamer of wild beasts.

Some people may well just be born lucky. Hiroyoshi Kato is one such man. His job: he gets to drive the most exciting cars on the market in any given year around the world’s most famous testing track before the buying public can even so much as lay their hands on the well-upholstered leather. He even gets to sport a cool title to which not many can lay claim: Technical Meister. The domain of which Kato-san is meister? That’d be the Green Hell. His weapon of choice these days? The Nissan GT-R NISMO.

Hiroyoshi Kato says that the Nürburgring is “the place that changed [his] life.” Kato-san began driving the ‘Ring for Nissan back in 1988 when he was the lead developer for the Nissan R32 GT-R, and he speaks of Green Hell much in the way that a child would of a parent who helped nurture them in their adolescence.

“For those 12 years, my whole life was dedicated to the Nürburgring, and the circuit helped me improve my driving skills and vehicle evaluation skills,” Kato-san told Nissan in an interview from July 2013. “I feel like the Nürburgring helped me to grow up.” 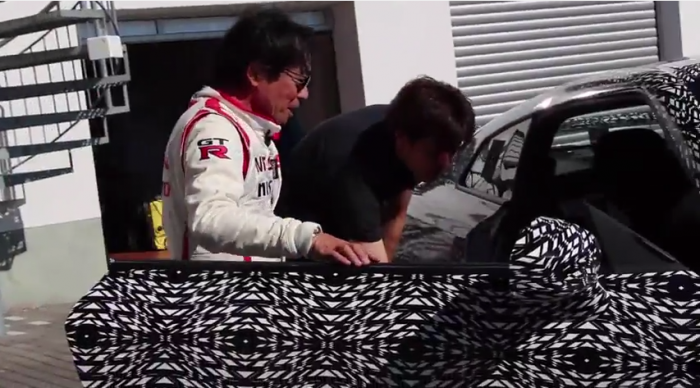 Certainly, few know the curves and contours of the ‘Ring quite like Kato-san. Certain crazed Ford Fiesta ST drivers would certainly do well to take a lesson or two from the Meister.

The contributions from Hiroyoshi Kato—as well as those of drivers Michael Krumm, Sébastien Buemi, Armin Hahne and Testuya Tanaka—were integral in developing the all-new Nissan GT-R NISMO, which is touted as the fastest GT-R ever built. And because speed is less about talking and more about doing, Kato-san did what he does best around the place where he may well feel the most at home.

After a 12-plus year sabbatical, Kato-san drove the GT-R NISMO and found himself blown away by the ease with which the car was able to produce a sub-eight-minute laptime. The new GT-R NISMO didn’t just go sub-eight; it posted a 7:08.679 laptime around the ‘Ring, which is the fastest ever recorded by a volume production car.

The Meister at Work: Hiroyoshi Kato in Action

“My responsibility is to make the car enjoyable for the customers both on the track and on the road. Racing drivers like Hahne and Krumm can manage a vicious horse. My task as a test driver is to tame the harshness—setting my aggressive personality aside,” said Kato-san, now in his mid-50s. “Using my ‘grandpa’s wisdom,’ I would like to make the GT-R NISMO the world’s best sports car.” 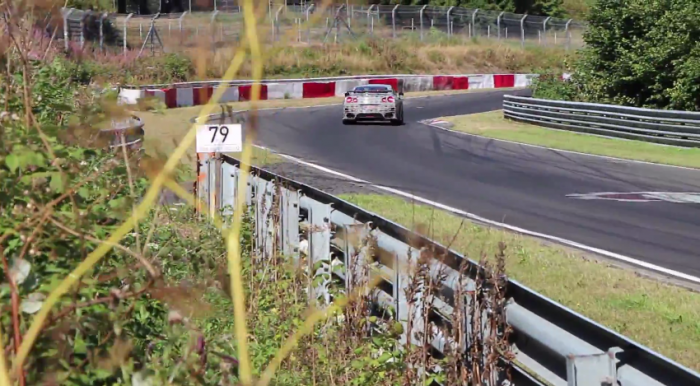 And that is how it’s done, crazy dude in a Fiesta ST.