History of the School Bus

In honor of Student Safety Month, let’s dive into the history of the school bus—the very vehicle we send our kids off in to get to school safely each day. 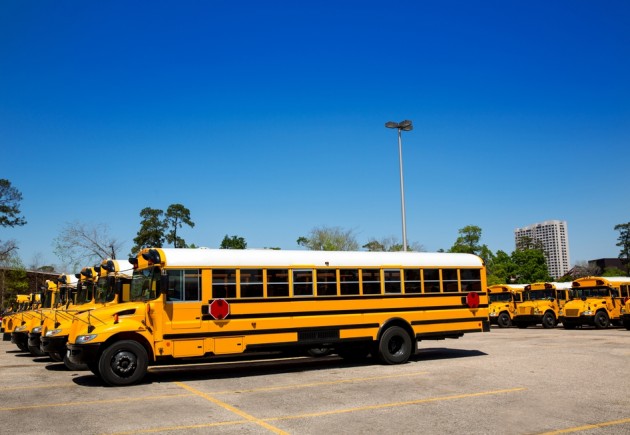 June marks Student Safety Month, so let’s explore the history of the very vehicles entrusted with our students’ safety–school buses

You might think that school buses have been big and yellow from the beginning, but it wasn’t always so. In fact, they’ve been around since before cars were going around and have only been yellow for about half that time!

The history of the school bus can be traced as far back as 1886, when Wayne Works made horse-drawn carriages known as “school hacks” or “kid hacks” in Indiana. Before then, children simply walked or rode farm wagons and sledges to get to school, and that remained the case for most even after 1886. Back then, technology didn’t spread nearly as fast.

By 1914, the automotive industry was beginning to boom, and Wayne Works saw a great opportunity to motorize its carriages. The design remained mostly the same, however, with students sitting along the walls of the bus while facing inward. There was also little protection from the weather. 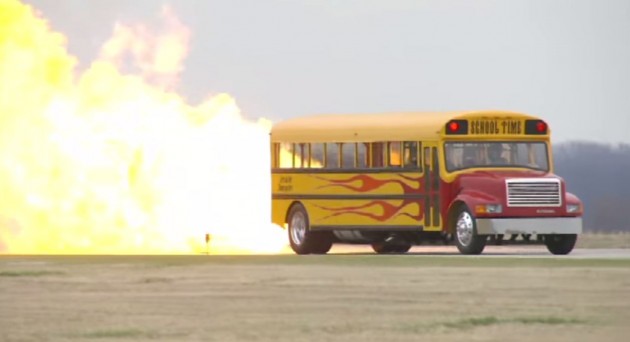 But at least they didn’t spew fire…

In 1927, a Ford dealership owner named A.L. Luce build the first bus that primarily used steel panels. In 1930, Wayne Works introduced the first all-steel school bus body with safety glass windows. Nonetheless, parents were still increasingly concerned for the safety of their children. This led to the turning point in the history of the school bus in 1939, when Dr. Frank Cyr organized a conference at the University of Manhattan in order to develop school bus standards—to great success.

Forty-four new national standards were created, determining everything from interior dimensions to seating configuration to the famous yellow color all school buses sport today. The color was chosen because studies had shown yellow was the most eye-catching to human beings and because it was especially visible in the early morning and evening light, when school buses usually operate.

Fuel for Thought: The Electric School Bus Could Be a “Billion-Dollar Business”

Though 35 states immediately switched to painting their buses yellow after the conference, it wasn’t until 1974 that the change had finally been implemented throughout the whole country. 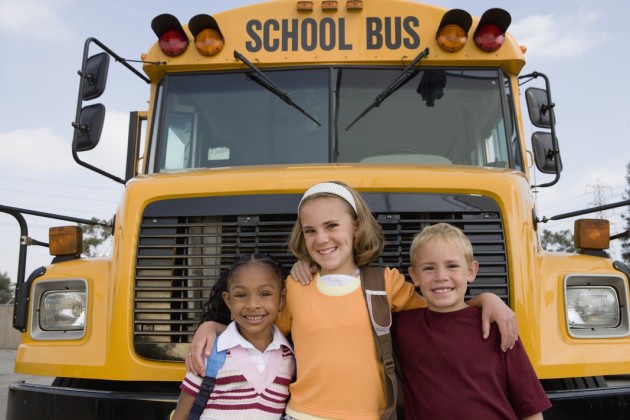 Yellow school buses are the easiest to see

Since then, all of the design tweaks, innovations, and improvements that have ever been applied to the school bus number in the hundreds, perhaps in the thousands. Fuel economy, safety, accessibility, maneuverability, and other important aspects of school buses have all been modified, revised, and improved. The most notable innovation among them is no doubt the mechanical stop signal arm that warns traffic of a stop in progress, which states began to require in the early 1950s.

So next time you get on a school bus or see one in the street, I hope you can better appreciate the rich history behind them and all the work that has gone in making them what they are.

Related: Ms. Frizzle Got Nothin’ on This Jet-Powered School Bus