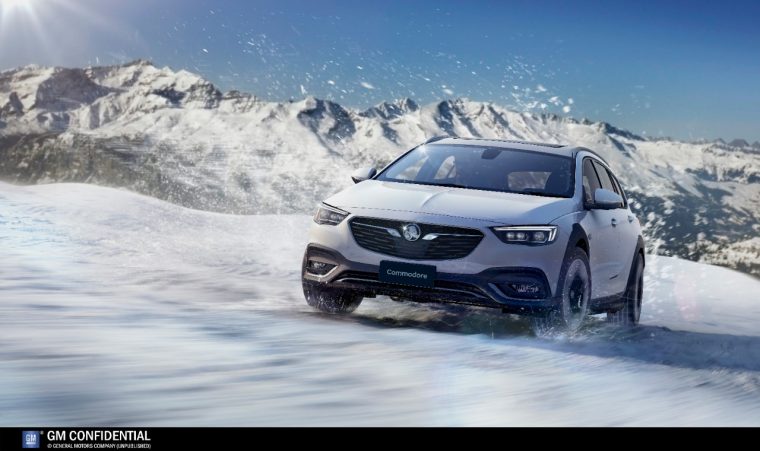 “Commodore Tourer comes with a high-tech AWD system and also lets customers select specific driving modes, giving them the flexibility to be able to get off the beaten track—whether that’s finding secluded camp spots, quiet surf beaches or boutiques in Bondi,” added Poppitt. 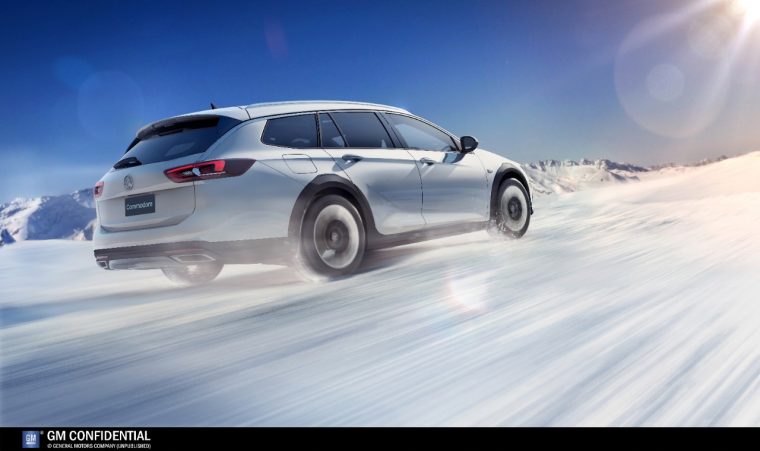 As is the case with the Commodore, which is set to launch in early 2018, the Commodore Tourer will first need to undergo additional test miles at the Lang Lang proving grounds to prove its mettle with regards to performing in Australia.

Sun’s Up, Top’s Down: The new Buick Cascada is catching on with customers