While Honda cars are known for their reliability and longevity, they can also be powerful and exciting. Over the years, Hollywood has chosen numerous Honda cars to appear in movies, including the following four.

Your Next Car: Meet the 2017 Honda Accord Sedan

Pulp Fiction might be more than 20 years old, but it remains a firm favorite for many movie fans. With a star-studded cast featuring the likes of John Travolta, Samuel L. Jackson, Uma Thurman, and Bruce Willis, critics still consider this Tarantino movie to be one of his best.

In the movie, we see a 1980 Honda Civic SL driven by Butch (Willis). While the car itself is pretty bland and inconspicuous, it also makes an appearance in Jackie Brown and Kill Bill: Vol. 2, making it one of the most famous white rusted Honda Civics out there. 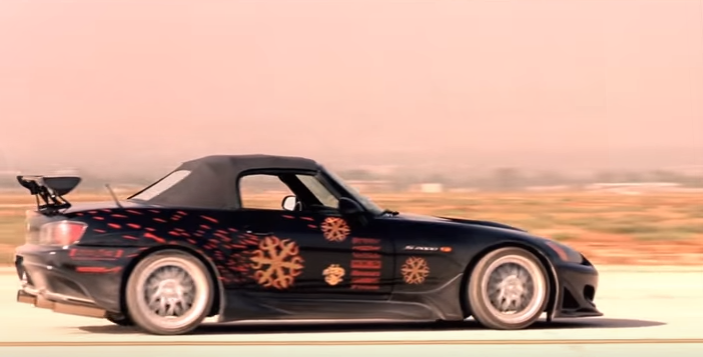 Now discontinued, Honda began production of the S2000 in 1999 to celebrate its 50th anniversary. Powered by a 2.0-liter inline-four DOHC-VTEC engine paired to a six-speed manual transmission, the first-generation S2000 used in the movie franchise could produce up to 247 horsepower and 161 lb-ft of torque (though the vehicles from The Fast and the Furious franchise surely had a little something extra for some added pep.)

In 2000’s Gone in 60 Seconds, you’ll see a plethora of fancy cars, including Aston Martins, Bentleys, and Mustangs. But, in one notable scene, you’ll also see Giovanni Ribisi’s character, Kip Raines, racing in his Porsche 911 against a speedy Honda Civic Si. It’s neck and neck for a while, but the Porsche eventually gets ahead—and unfortunately gets the attention of some cops. 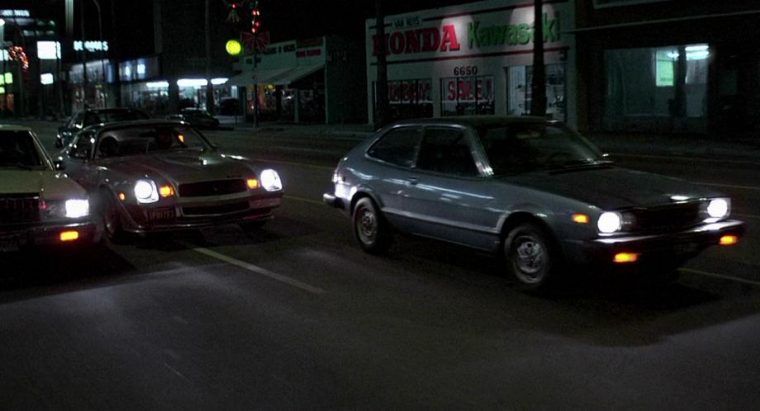 1976 Honda Accord from Fast Times at Ridgemont High

The 1980s were a great time for coming-of-age movies and Fast Times at Ridgemont High was one of the best. While the movie features a number of American cars (such as Brad Hamilton’s 1960 Buick LeSabre and Charles Jefferson’s 1979 Chevrolet Camaro Z28), you’ll also notice the appearance of a 1976 Honda Accord throughout. It was certainly not a show-stopper, but the Accord could definitely hold its own against the LeSabre and the Camaro.