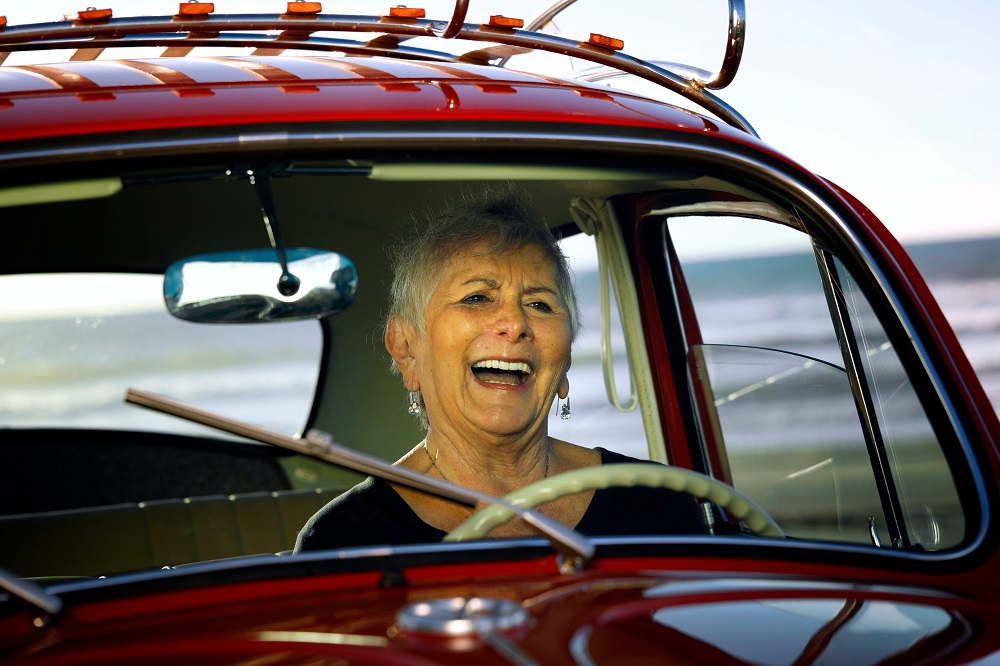 A little over 52 years ago, Kathleen Brooks purchased a red 1967 Volkswagen Beetle that she decided to call “Annie.” Over the years, Annie has been Kathleen’s daily transportation, acquiring plenty of dents and scratches along the way. Because of her special connection with her classic vehicle, Volkswagen’s North American Region offered to restore Annie at its Puebla, Mexico, factory.

The project took almost an entire year, with Annie receiving a variety of factory-quality upgrades — as well as a few special custom touches — to her exterior and interior. The 60 Volkswagen employees and trainees knew this was an incredibly important project and made sure to take extra care of Annie during the entire process.

Brooks, a three-time breast cancer survivor, currently works with other survivors and patients to provide cosmetic care and comfort during treatment and recovery. She claims that through the years, her trusted VW bug has always been there for her, just as she’s been there for her clients.

“We often hear stories of dedicated Volkswagen owners, but there was something special about Kathleen and Annie that we felt we needed to honor,” said Derrick Hatami, Executive Vice President, Sales and Marketing, Volkswagen of America, Inc. “The original Beetle launched our business in the United States. This isn’t just a Beetle, it’s a member of her family, and after all the time our employees have spent with this special vehicle, we feel Annie is a part of our family as well.” 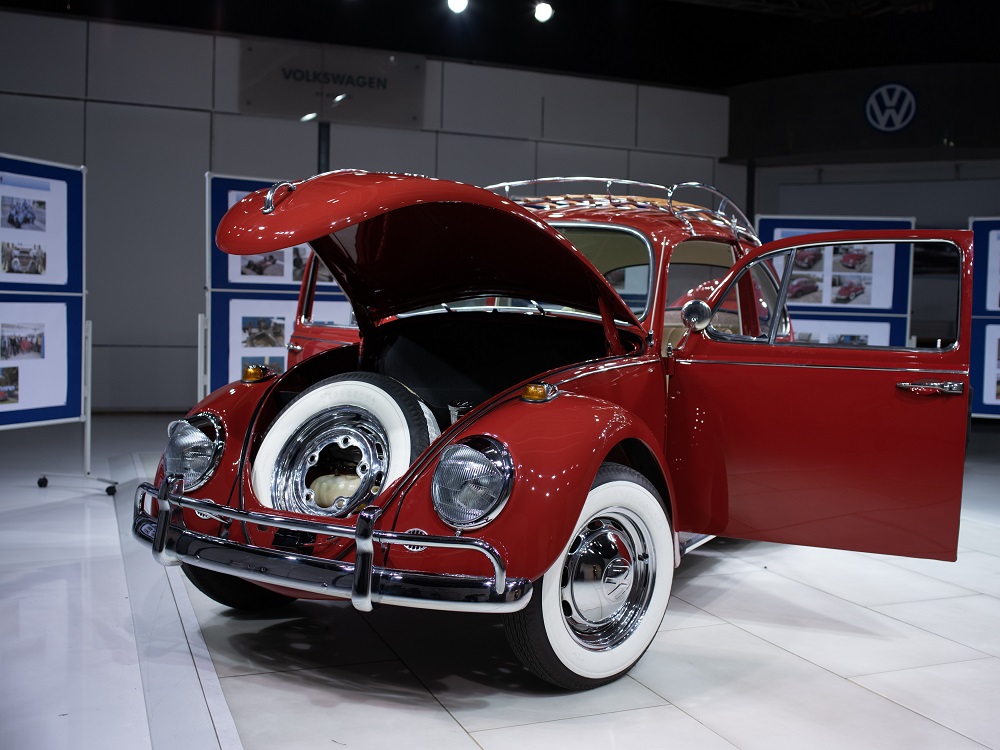 On the outside, Annie received an all-new paint job, mirroring the original paint color that was used in the 1960s. The VW employees also recreated all of the stickers Brooks had added to Annie’s exterior over the years. Inside, a new AM/FM/Bluetooth stereo was designed to mimic the aesthetic of original Beetle radios. On top of these sweet new features, Annie’s leather seats had both “Kathleen” and “Annie” embroidered in a classic VW font.

Before Annie was sent to Mexico to be restored, Kathleen sent a note to the VW team members thanking them for their efforts. In response, they said, “This was a labor of love for all of us. It was emotional to see Annie go after all the time we have spent working on her, but we are happy Kathleen and her can be reunited.”