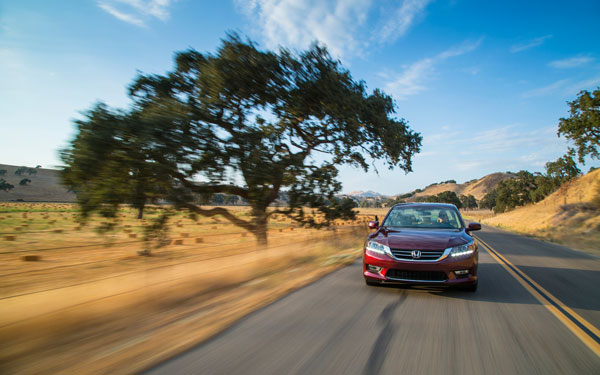 Honda Accord Outsells Camry Once Again

Last week, we noted that the Honda Accord had pulled ahead in their never-ending battle with the Toyota Camry. Now that last month’s sales figures have been released, it appears that Accord has once again bested its undying foe, by selling 32,956 units in September of 2014 for a 30.9 percent sales increase over September 2013. Toyota, meanwhile, sold a respectable 28,507 Camrys, and is in the process of phasing out the 2014 models to make way for the new 2015 Camry.

Combined, Honda and Acura sold a total of 118,223 vehicles in the month of September, a 12 percent increase over last year’s September numbers. Honda sales accounted for 104,391 of those units, while the Acura division moved the other 13,832 vehicles. Overall, the Honda brand was up 11.2 percent.

In addition to the Accord, Honda is crediting their success to the outgoing 2014 CR-V, which enjoyed its best September ever with 23,722 units sold. The new 2015 Honda Fit also set a September record by selling 6,628 units – a whopping 66.5 percent more than they sold in September 2013. Sales of the Odyssey also increased, by 13.7 percent. 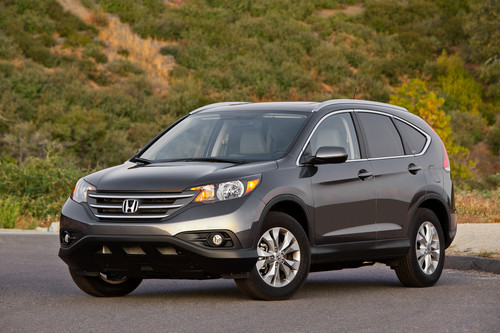 “With all core Honda models now made in North America, the Honda brand is continuing to gain strength with American car buyers,” Jeff Conrad, Honda division senior vice president and general manager, said in a released statement. “And with the redesigned 2015 Honda CR-V going on sale today we expect our momentum to continue to grow as step-by-step we reinforce our light truck lineup.” 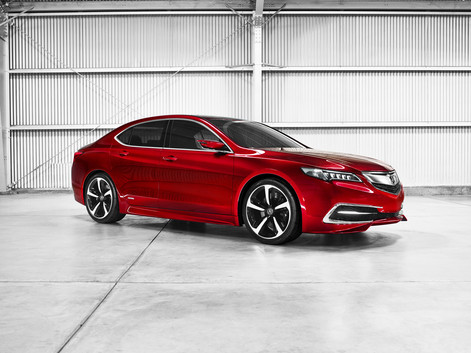 Acura, meanwhile, can credit its 18.8 percent sales surge to the all-new 2015 Acura TLX sedan. The TLX received the biggest media campaign in Acura history, with everyone from Jerry Seinfeld to New Yorker cartoonists to Sid Vicious being paid to sing its praises (sometimes literally).

The Acura TLX sold 3,884 units in September, making it Acura’s best-selling sedan and second best-selling vehicle, behind the MDX, which sold 4,864 units. 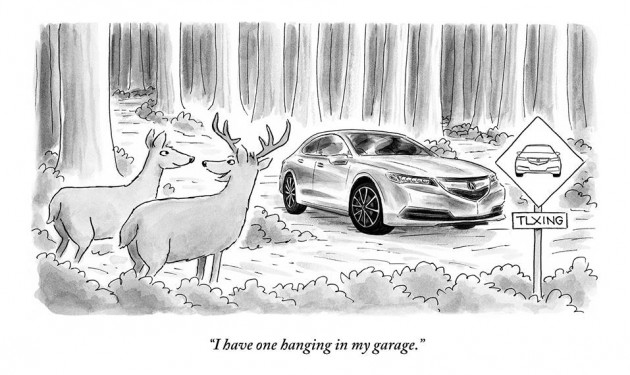 Apparently 3,884 people were amused by this comic

“With the MDX and RDX as the best one-two punch in the luxury SUV segment, the TLX is proving to be the knockout punch we’ve been looking for in the luxury sedan arena,” said Mike Accavitti, the Acura division’s senior vice president and general manager. “The TLX is attracting so much attention online and showroom traffic at our dealers that we don’t yet know the car’s true potential.”