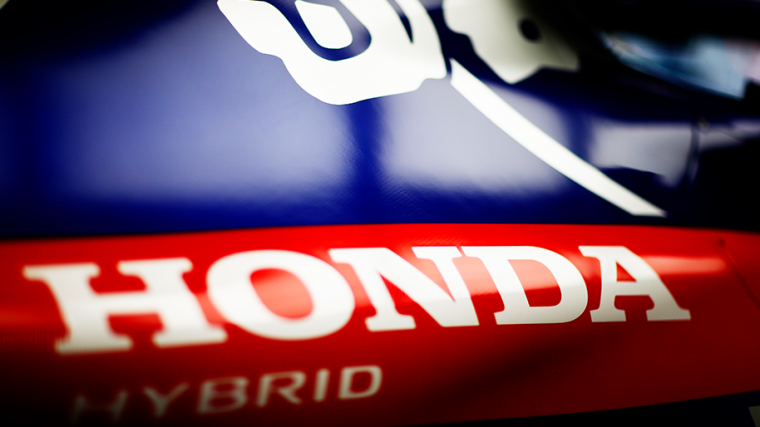 Honda motorsport boss Masashi Yamamoto says the company is making a big effort to catch the frontrunners ahead of the 2019 Formula One season, and that it aims to have the third-best engine in the sport by the time the lights go out at the Australian Grand Prix in March.

Third-best doesn’t sound like much in a series involving just four engine suppliers, but the reality of F1 is that this is probably the best Honda can expect at the moment, and the manufacturer is just being realistic.

Honda returned to F1 in 2015 and was immediately on the back foot through no fault of its own. The new hybrid turbo V6 engine era had begun a year prior, with some teams having prepared for it as far back as 2009. Compared to the existing engine suppliers, Honda was at a major disadvantage.

It didn’t help that when it joined the sport, engine development was incredibly limited by a token system that helped maintain the frontrunner’s advantage. And though the tokens were scrapped for 2017, there were other mitigating factors at play, such as McLaren’s “Size Zero” chassis concept and Honda’s own engine philosophy change in 2017, which backfired.

Honda Achievements: Check out some of the awards the manufacturer earned in 2018

And though things are looking better for Honda ever since it began supplying Toro Rosso, any performance and reliability gains have to be measured against the progress of its competitors, who have not been sitting around twiddling their thumbs waiting for Honda to catch up.

Nonetheless, Honda can now be said to be about on par with Renault, despite having fewer teams and less time to work with. Now the manufacturer is setting its sights on the two championship favorites, and believes it has learned enough to make quicker progress.

“We are not really keen to say a specific time, but Mercedes and Ferrari have loads of knowledge of the grey areas [of the rules], so they are still ahead of us,” Yamamoto said. “But after four years of our development and trying, we think we are now finding the right direction and where to go — much clearer than last year, or two years ago. So we think we can speed up our development.”

Rebuild Trust: How to improve your credit score