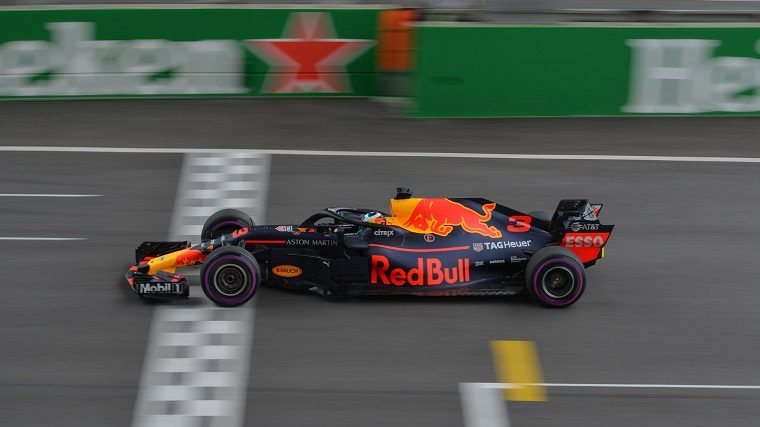 Red Bull Racing made a bold decision when it announced it would end its 12-year partnership with Renault and switch to Honda engines for the 2019 Formula One season, but Honda is keen on ensuring the four-time championship-winning team does not regret it.

According to Honda motorsport chief Masashi Yamamoto, the manufacturer is already placing a lot of focus on the development of the 2019 power unit. As drivers are only allowed three different engines per season, and as Honda has already produced two different specs, only one more can be expected this season.

“Regarding our race research and development institute from Honda, obviously we are going to work on minute details for the Spec 3,” he said. “But simultaneously, we’re going to be very concentrated on the specs for next year. This year’s spec is mainly all decided for this year, so the last half of this year now will be quite focused on the development of the specs for next year.”

Despite its formerly difficult relationship with McLaren and the need Honda will have to double its output once it begins to supply an additional team, Yamamoto says he isn’t concerned. In fact, he says he views the three years with McLaren as a valuable lesson—and because Honda rejoined F1 to win, partnering with Red Bull is the right way to move forward.

“The first three years with McLaren after the return for Honda were very, very important, because it was three years of learning, learning what we had lost from the gap that there was between the last time and returning to Formula 1,” Yamamota said.

“We’re very appreciative of those three years. Then when we joined this year with Toro Rosso, we really from the beginning realized it was such a beautiful and very good collaboration between us, and we were ready for our next step.”