Honda and GM to Invest $2.75 Billion in Self-Driving Tech 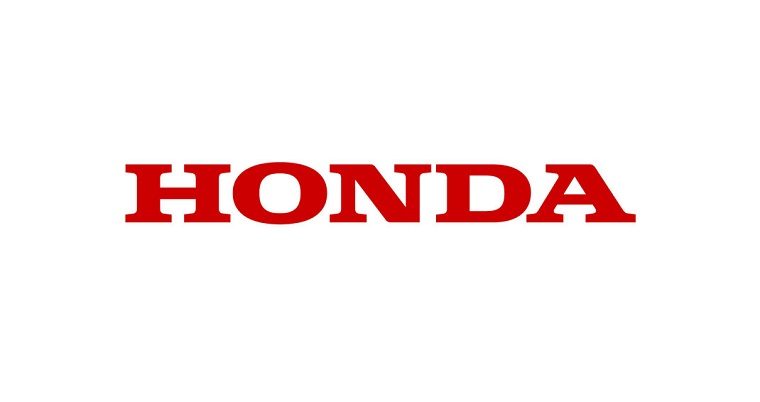 Honda announced on Wednesday it took a $750 million equity stake in Cruise, General Motors’ autonomous vehicle subsidiary. Over the next 12 years, two companies will together invest $2.75 billion in the development of self-driving vehicles.

“This is the logical next step in General Motors and Honda’s relationship, given our joint work on electric vehicles, and our close integration with Cruise,” said Mary Barra, GM Chairman and CEO.

The partnership is just the latest in a series of alliances that show automakers clearly believe the problem of autonomous driving needs to be tackled as a group effort. For instance, Toyota recently began working with Amazon, Uber, and various startups to advance its autonomous vehicle research, and Google’s Waymo is also working with a variety of entities on the project.

For the moment, GM’s work centers on a modified Chevrolet Bolt EV, featuring no pedals or steering wheel, which it aims to use in driverless taxi and delivery services. It has yet to say when it expects to introduce the car to the roads, though a federal government filing in January shows it asked permission to do so next year.

Mike Ramsey, a Gartner analyst, says the alliance is a show of confidence from Honda, whose investment gives it a 5.7 percent stake in the Cruise venture. “Honda was going to struggle to develop their own product so they wanted a partner and already had a relationship with GM,” he explained.

As for GM, it will benefit from Honda’s expertise in engineering and manufacturing compact vehicles, which is critical when developing self-driving electric cars featuring large batteries and lots of complex onboard computers.

Related: Why you should service your Honda at a dealership