Honda Developing New Gearbox That Goes All the Way to 11 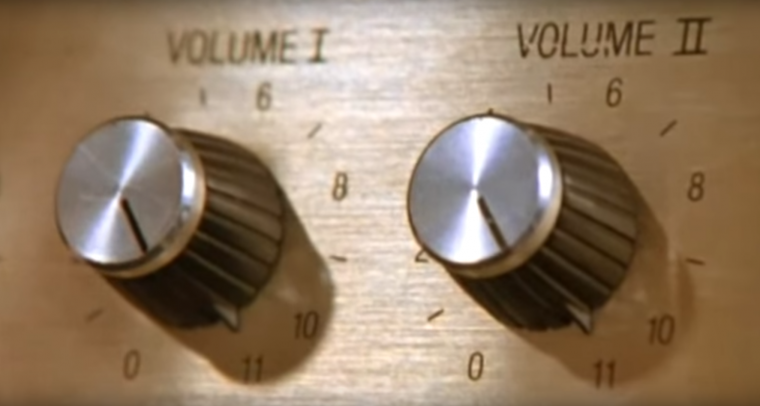 Recently, longtime rivals Ford and General Motors put aside their differences and teamed up to create a 10-speed automatic transmission for their high-horsepower vehicles. GM first debuted the 10-speed gearbox in the automaker’s 2017 Chevy Camaro ZL1, and announced plans to offer the transmission in seven other vehicles by 2018, while Ford will first feature the new gearbox in its upcoming F-150 Raptor.

We have to admit, when the news first broke, 10 certainly seemed like a lot of speeds. But now, like Spinal Tap lead guitarist Nigel Tufnel, Honda is raising the bar… all the way up to eleven.

According to a report from AutoGuide, Honda has filed a Japanese patent for a new transmission that has 11 gears. I know what you’re thinking: how are two clutches going to handle all of those gears?! Well, they’re not—the new 11-speed transmission will also have three clutches, which the automaker says will decrease the loss of torque that occurs with dual-clutch transmissions.

According to Honda, the 11-speed triple-clutch transmission will allow “speed change to be more effectively restricted and a speed change response to be increased.” Presumably, the new transmission would also increase fuel efficiency.

It’s too early to tell what vehicle (if any) Honda is developing the new gearbox for. The automaker is pretty intent on improving the mileage figures of all of its vehicles, so it wouldn’t be surprising to see this unit show up on an economy car like the Fit or a light truck like the CR-V, or anywhere and everywhere in between.

The patent application credits Izumi Masao as the transmission’s inventor, and was registered to Honda Motor Co Ltd on May 27, 2016.