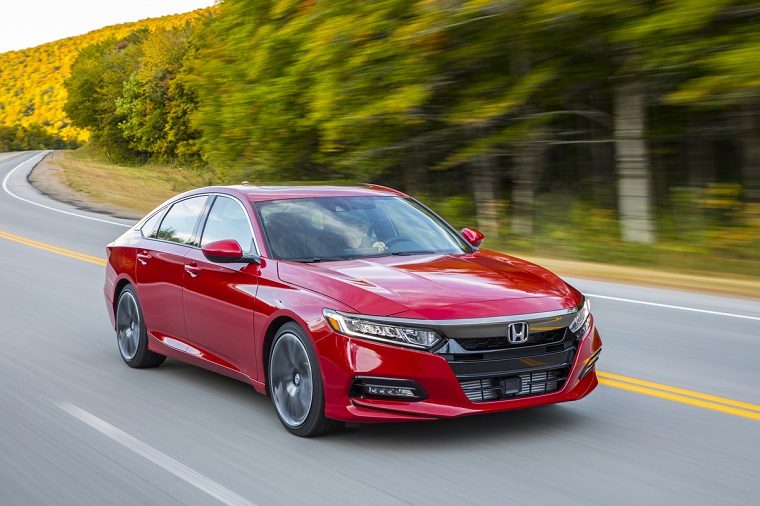 Honda plans to temporarily halt production of the 2018 Accord at its plant in Marysville, Ohio, in response to bloated inventory and sales that have not lived up to the expectations set by the car’s critical success.

The 2018 Honda Accord is, without a doubt, brilliant. It has earned countless awards from dozens of publications, some as prestigious as the 2018 North American Car of the Year award. But despite this, sales have been slow.

According to Automotive News, Accord inventory levels “stood at a 104-day supply on March 1—high by any standards, let alone Honda’s typical sparse count.” This follows a $267 million investment that the Japanese automaker poured into the Marysville plant last year to prepare it for the car’s production.

During the interim, workers at the plant will have the option to take unpaid time off or vacation days or to work non-production jobs.

There are several factors behind the Accord’s sluggish sales performance, none of which have to do with the car itself or even with dealerships. “The [Accord] has performed very well,” said Henio Arcangeli Jr, American Honda’s senior VP. “The challenge has been that the overall midsize segment is about 15 percent lower than last year.”

As SUV and crossover sales surge, more and more customers have been forgoing midsize sedans, no matter how good. And while rivals like Toyota and Nissan rely on fleet sales and lease incentives to boost their shipments, Honda has avoided the practice.

“There’s also competitors that are spending close to $100 million a month on incentives, and that’s not Honda’s business model, and we’re never going to do something like that,” Arcangeli Jr added.