Honda Manufacturing Plant in Brazil To Be Completely Powered by Wind 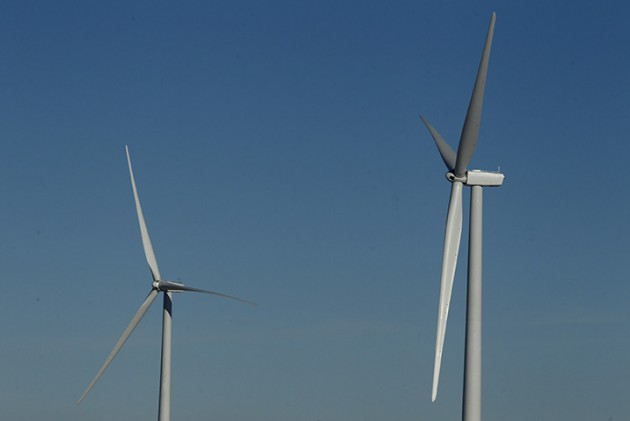 A Honda manufacturing plant in Brazil will soon be powered by Honda wind turbines, like the ones here, which are currently in use at an Ohio plant

A Honda manufacturing plant in Brazil will be powered entirely by a wind farm located over 600 miles away. The Honda plant, located in Sumare, Sao Paulo, will receive 100% of its energy from nine wind turbines located in the southern municipality of Xangri-la. 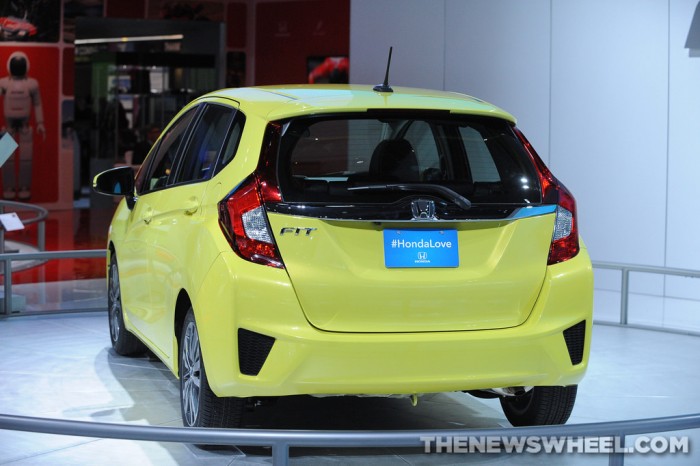 The 2015 Honda Fit, one of the vehicles built at the Honda manufacturing plant in Brazil

This green approach will go a long way towards helping Honda reach its ultimate goal of reducing the automaker’s overall CO2 emissions by 2020. Honda has had some previous success with wind power, using two turbines to create some of the energy consumed by the Honda Transmission Manufacturing Plant in Ohio.

While the two Honda wind turbines were only expected to generate 10% of the plant’s power, they ended up exceeding expectations and providing 16% of the facility’s energy. So if two turbines are capable of providing that much juice, it stands to reason that nine such turbines would be able to fully power a Honda manufacturing plant in Brazil. (It might also help that the Brazilian plant will be getting its wind from the Brazilian coast, rather than central Ohio).