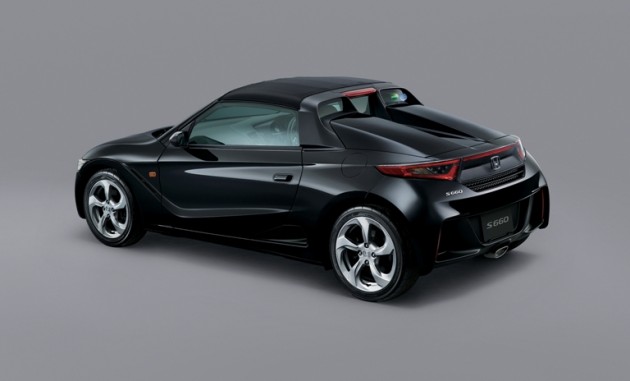 After selling out in Japan just four months after going on sale, the pint-sized Honda S660 mid-engine sports car may be coming to the US market.

“We’re looking at it intently for North America,” American Honda executive John Mendel said in a recent interview. “We want some spice in the lineup.”

Priced at $16,000 in Japan, the S660 is a small, affordable, convertible “kei car” (a class of miniaturized vehicles specifically designed to meet the island nation’s tax and insurance regulations). The adorable roadster features a 660cc (0.66-liter) three-cylinder engine that yields 66 horsepower, though Edmunds reports that a 1.0-liter three-cylinder engine is rumored for the US.

Before it makes its way to the states, though, Honda has to be sure of its sales potential. 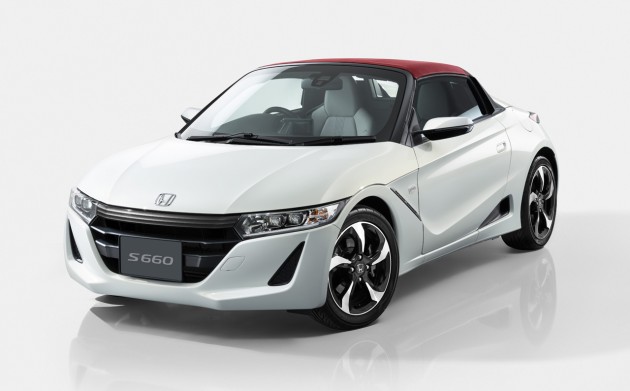 “It’s got to be commercially viable. It’s got to serve a purpose from a brand standpoint,” said Mendel. “What does it do for the brand?”

The S660 has been a huge hit in Honda’s home country, where the first year’s entire production run of 8,600 units has already sold out, after only going on sale in April of this year. However, the company was disappointed with the demographics: although designed for a younger audience by 26-year-old wunderkind Ryo Mukomoto, four out of every five drivers who purchased the S660 were over the age of 40.

However, American Millennials have shown a greater desire to own automobiles than their Japanese counterparts, who are losing interest thanks to efficient public transportation and stagnating wages. Bringing the S660 to America could prove profitable for Honda, and show—alongside the Civic Type R—that the automaker is back to caring about fun, not just functionality.