Honda: McLaren Found it Hard to Adapt to Change 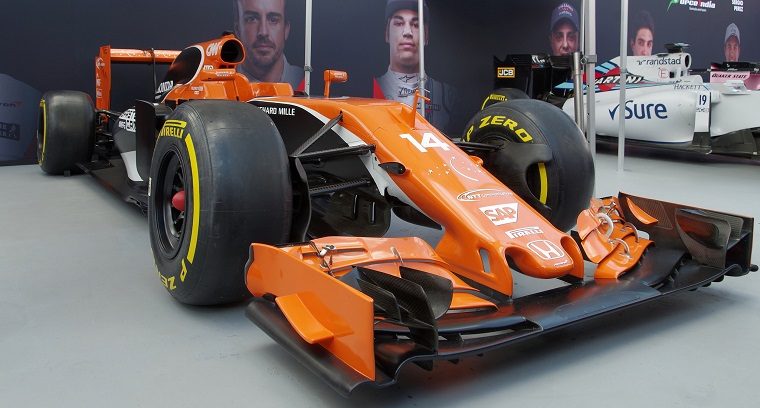 The news recently came out that McLaren and Honda would split ways at the end of the 2017 Formula One season and already the agreement is beginning to sound like a bad breakup.

McLaren has had plenty to say about Honda throughout the last three years and now Honda is saying it is optimistically looking forward to its new partnership with Toro Rosso, in part because it is unlike McLaren, a “systemic” company that struggled to adapt to change.

“Working with McLaren, I’ve realized they are a very big company which is very systematic,” said Honda motorsport chief Masashi Yamamoto. “It’s obviously very strong because of that but at the same time they can find it hard to adapt to change.”

Toro Rosso, on the other hand, may prove to be easier to work with. “Take this for an example: If we compare both teams with different cuisines, let’s say McLaren is a very sophisticated French cuisine, that’s the way it is. Then Toro Rosso is more like a countryside, homemade, delicious stew where you can add new ingredients. We’re excited to do that.”

Honda Tech: Honda self-driving car could be in the near future

The different business approach between the two companies has been well reported throughout their recently three-year partnership in Formula One and Honda has had its hands full trying to provide McLaren with a competitive engine.

When the Japanese brand was called upon McLaren to supply engines, it thought it would have several years to develop an engine—instead, it only had one. And then it had to adhere to McLaren’s difficult “size zero” concept, which the Brackley team eventually had to abandon in favor of the Mercedes concept, setting development back even further. While the competition was effectively able to develop and continue improving their engines over many more years than Honda, they also had more teams to test them with—Honda only had McLaren, while Mercedes, Ferrari, and Renault have all supplied at least three teams.

Despite the difficulties, Honda isn’t even considering giving up. “It’s the challenge of performance and technology that drives us. So giving up halfway makes no sense, it’s not our mentality. We’re here to progress and grow. It’s very important for us,” said Yamamoto. “The regulations go on until 2020 so we still have three years and we want to show our improvements in the technology. We want to show Honda’s potential. That is very important for us, to let the world see how we will progress and how we can make it a success.”

Related: What else does Honda have to offer?