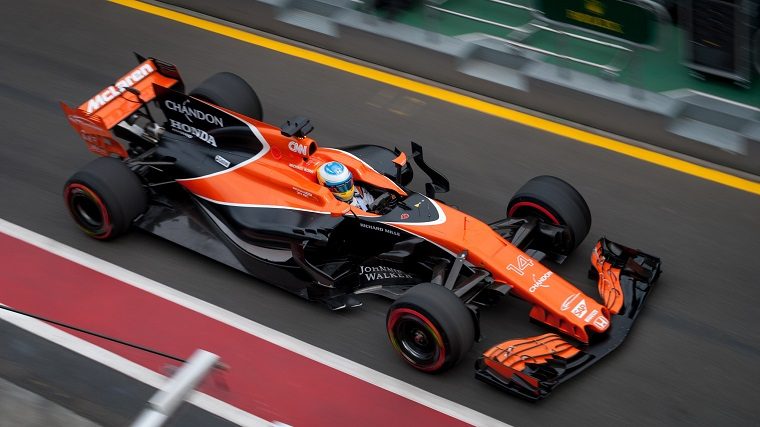 At the 2017 Belgian Grand Prix yesterday, Fernando Alonso once again retired his McLaren–Honda Formula One car from the race while claiming to have a reliability issue: “Engine problem, engine problem,” he lamented on the radio, as he had at other races before.

And yet there were no visual signs that anything was wrong with his car other than its usual lack of pace, and while it was possible something could have been going on under the hood, Honda has now reported it also found nothing in its data to suggest there was an issue.

The timing of Alonso’s retirement and the tone of his radio messages until that point certainly cast doubt on his claims of an engine failure as well. After repeatedly sulking about his car’s low straight-line speed on the radio and calling it “embarrassing,” Alonso asked whether any rain was expected, which he might have hoped for to improve his competitiveness.

He was informed that no rain was on the radar for the remainder of the race and it was only a minute after this message that the Spanish driver—paid 40 million per year by Honda—announced he had an engine problem and retired the car. Even after Honda’s report, he insists he stopped because of an “engine issue.”

Family-Friendly: The best features in the 2018 Honda Odyssey

“The car was too slow on the straights and it was impossible to have any battles out there, so points were also impossible today. Eventually, we had to stop due to an engine issue.”

Given what we know of Alonso’s temperament, it seems more likely this is a barely dressed-up lie: from his point of view, the engine had an “issue” in the sense that it was so uncompetitive that one might have assumed it really did have a problem. However, it’s seems clear the engine was actually healthy and that Alonso threw a fit and rage-quit the race.

After three years of having your highest-paid employee behave so unprofessionally, it’s a wonder McLaren and Honda are so eager to keep Alonso in the team’s future.