Honda has had an interesting history with electric vehicles, particularly earlier this year when it introduced the NeuV Concept at CES 2017, an autonomous electric city car that was mostly a glass box, would earn money for you while you weren’t driving it, and could read your emotions using an AI called HANA.

Now, Honda has taken a slight step back from the worryingly dystopian future where we are all driven around and scrutinized by an AI with the name of a cheerleader I knew back in high school. Instead, it has come out with an electric concept that is futuristic and retro, all at the same time: the Urban EV concept, revealed in Germany at the Frankfurt Motor Show. 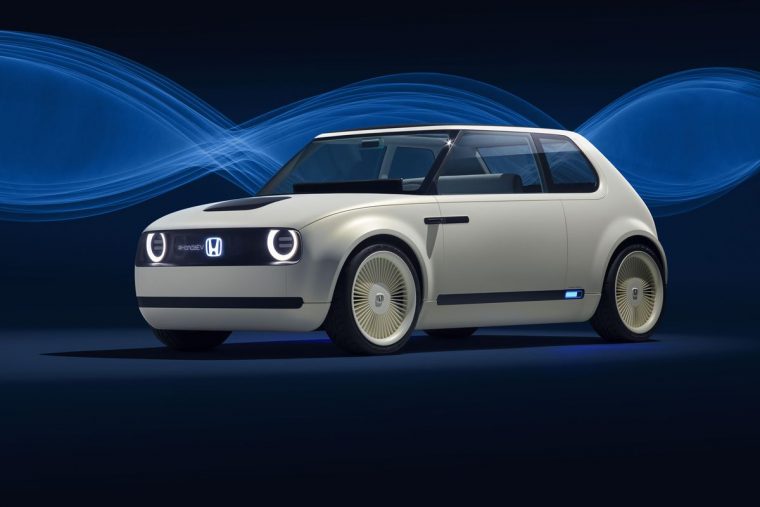 Like Jalopnik points out, the Urban EV takes a lot of its exterior design from the first-generation Honda Civic, which looks like this: 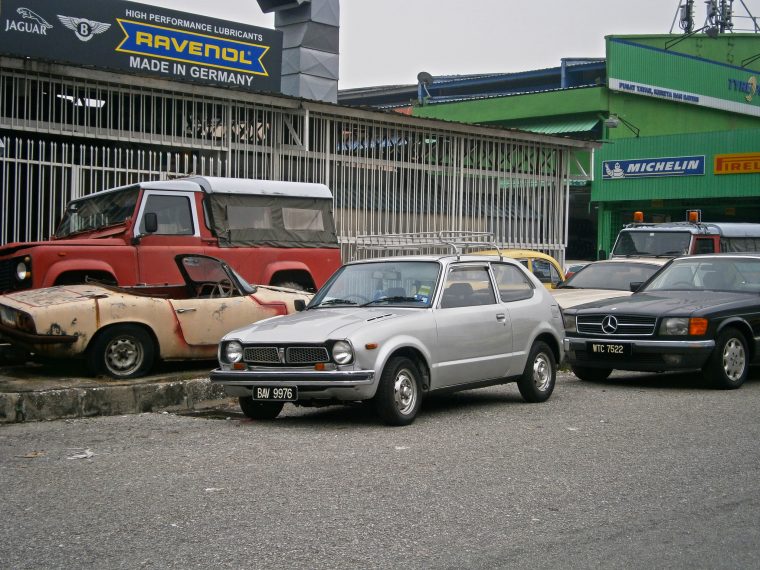 The outside, however, is also home to futuristic touches. While the headlights are round like the old sealed-beam ones, they include an equals sign in the center, giving them a look more like eyes, and between them sits a backlit Honda logo and a dot-matrix LED screen, which the brand suggests could be used for multilingual greetings or “advice for other drivers on the road.” 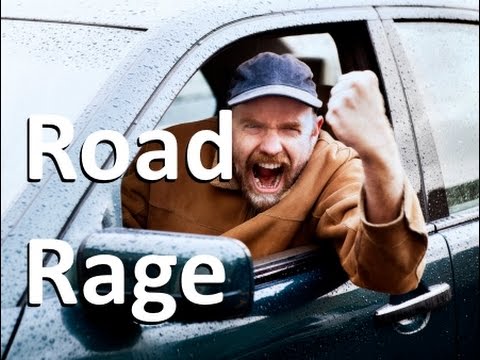 Based on my own personal experience, I can just imagine that cute little car showing a number of little bits of advice, such as “What do you want, an invitation?”, or “Pick a lane and a speed, moron,” or the ever-popular “Nice turn signal, a*****” (I imagine that there would be some kind of censoring program). 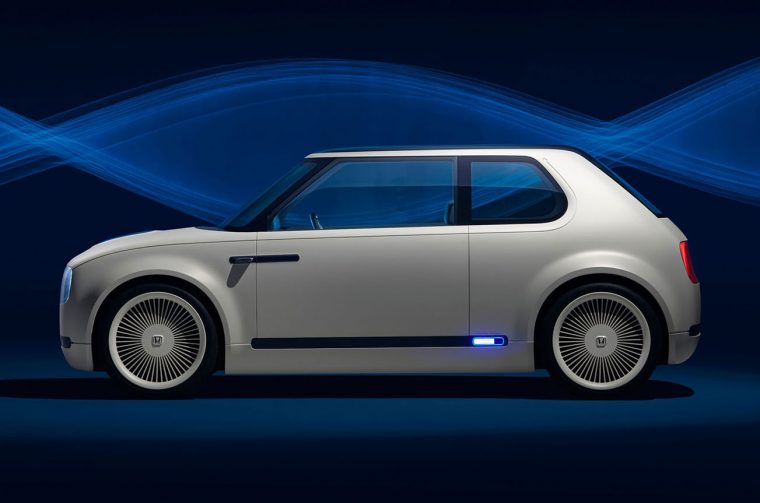 Moving on, the doors, unlike the Civics’s, actually open from the front with a rear hinge. 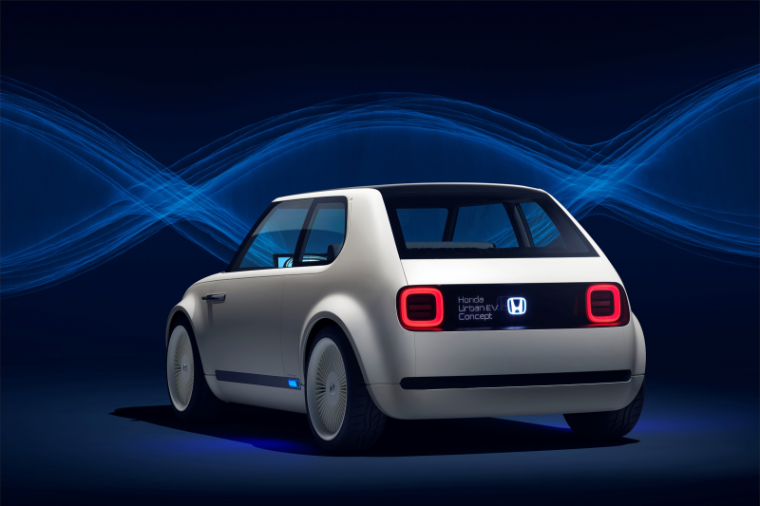 The back end, though, doesn’t appear to have an openable hatch, leaving the only ways in or out to the large side doors. 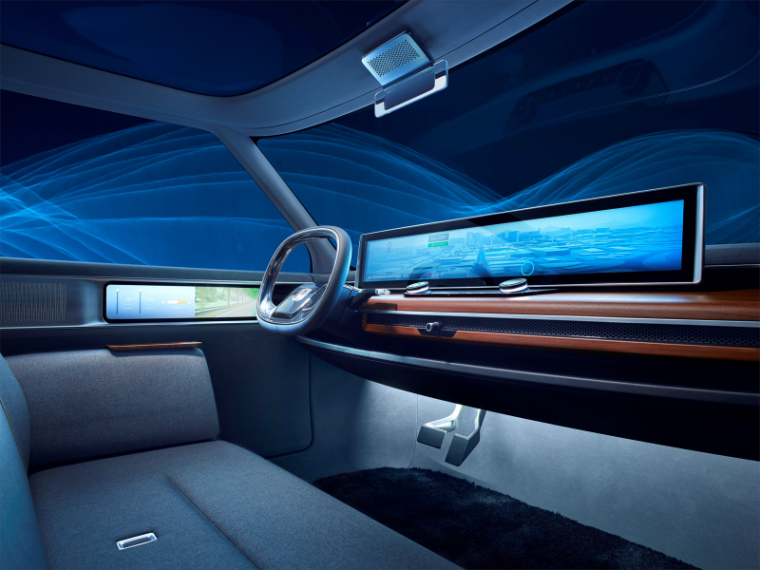 Inside, the Urban EV has brought back another retro favorite: the bench seat. Then again, since this includes side arm rests and wood elements, it looks a bit more like a couch seat. In any case, this lounge-like seating area is flanked on all sides by long screens, on the front by a “panoramic display screen” that would presumably offer important driving information as well as other infotainment controls, and on either side by displays that offer a view through the car’s side mirror cameras.

On top of all that, Honda President and CEO Takahiro Hachigo said, “This is not some vision of the distant future; a production version of this car will be here in Europe in 2019.”

So that’s awesome, although it seems extremely unlikely that you will see a vehicle like the concept car rolling down the street. In fact, Jalopnik’s photographer in Frankfurt said that the Urban EV didn’t even have its wheels on the ground, and is “more sculpture than car.”

However, it will be super cool to see what Honda comes up with using this as a model.

Side note: the Urban EV concept sneakily still includes HANA, although describes her (it?) as a “personal concierge” rather than a systems that was learning to read your human emotions.