Honda Says It Can Be Proud of Its 2017 Season 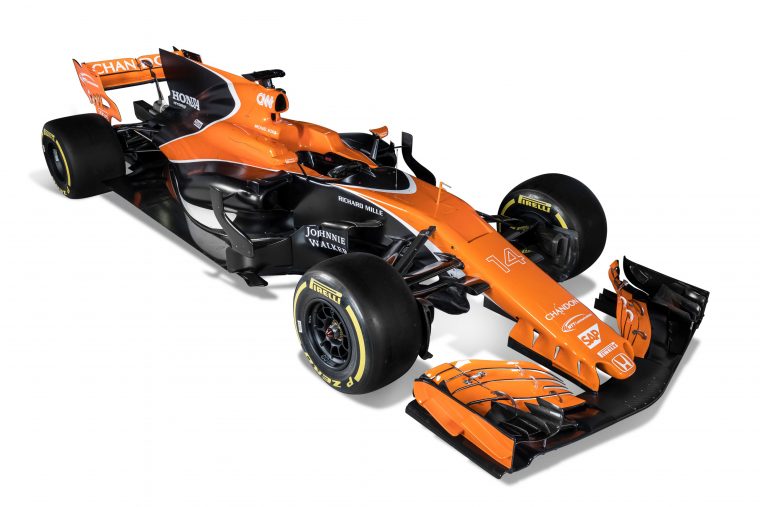 Despite the difficulties it faced, Honda says it can be “proud” of the engine development rate it showed throughout the 2017 Formula One season.

The season was off to a challenging start after Honda opted to change the concept behind its engine and then ran out of time to be sufficiently prepared.

This led to a string of failures, which eroded its relationship with McLaren. To try to salvage it, Honda then began to aggressively introduce performance upgrades, which came at the cost of reliability. It was only near the end of the season that the latter had begun to truly improve.

Pit Stop: Remember to check your car at regular intervals

But while McLaren eventually split with Honda in favor of Renault, the team was successfully challenging for points in the closing stages of the 2017 season—and there’s every reason it will only get better from there in 2018.

“Our performance improvement level is something to be proud of,” said Honda F1 chief Yusuke Hasegawa, who will be leaving to work on road car projects at the end of the year. “Our competition level was lower than expected so we needed to update more often. We needed to sacrifice time checking reliability to get the updates to the track. It was strategic.”

He did, however, admit that the overall reliability in 2017 had not been “acceptable” and that it would be the principal area of focus for the team over the winter. Part of it had been caused by the team’s inability to achieve correlation between the dynamometer and performance on thet rack.

“We are confident we can confirm the reliability. This is just a time issue,” Hasegawa said. Next year, teams will be expected to get through all 21 races with just three power units, which should prove to be difficult for every manufacturer. Can Honda step up to the challenge?