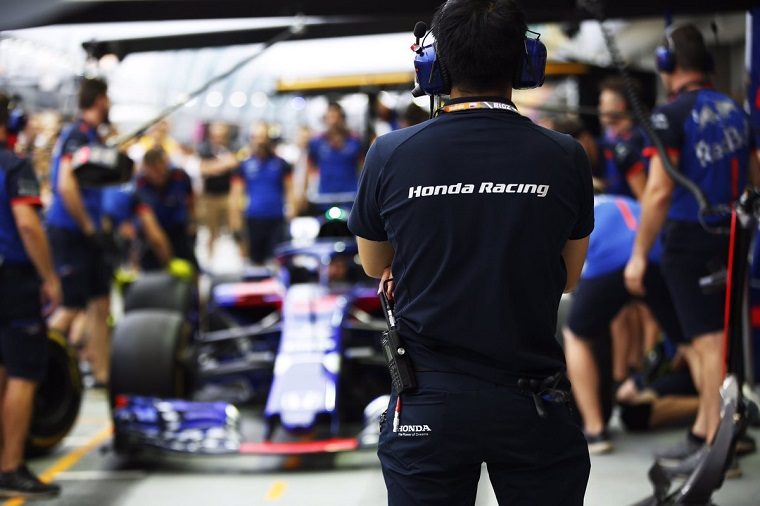 Honda is set to leapfrog Renault in engine power at the upcoming Formula One Russian Grand Prix, according to reports from Germany’s Auto Motor und Sport and Spain’s Marca.

The manufacturer is expected to introduce its Spec 3 engine at the race, which will possess 35 more horsepower than the current power unit and put it ahead of Renault.

Both Toro Rosso drivers, Pierre Gasly and Brendon Hartley, are likely to take grid penalties in Russia to replace their engines, which would allow them to make full use of the new Spec 3 units at the following race in Suzuka, Japan, in front of Honda’s home crowd.

Christian Horner, Red Bull’s team principal, expressed confidence in Honda’s ability to deliver a truly competitive engine. “They are pushing hard—we have confidence in what we see,” he said. “The investment that we see going into the program, the quality of personnel that are involved, things are very much moving in the right direction.”

Pit Stop: All you need to know about servicing your car

Red Bull driver Max Verstappen also feels that the team’s switch to Honda power was the right one. When asked why he trusted the Japanese company to provide what the French one couldn’t, he cited its budget and mentality.

“[Honda’s budget] is many times bigger than that of our current engine supplier,” he said, referring to Renault. “Moreover, they really, really want to win. We already have the mentality to want to win in the team.”

Nonetheless, neither Verstappen nor Horner expect the new partnership to bear championship-winning fruit in its first year. 2020 is the year Red Bull hopes to get back on top, though what will happen in 2021, when the new regulations take place, is anybody’s guess.