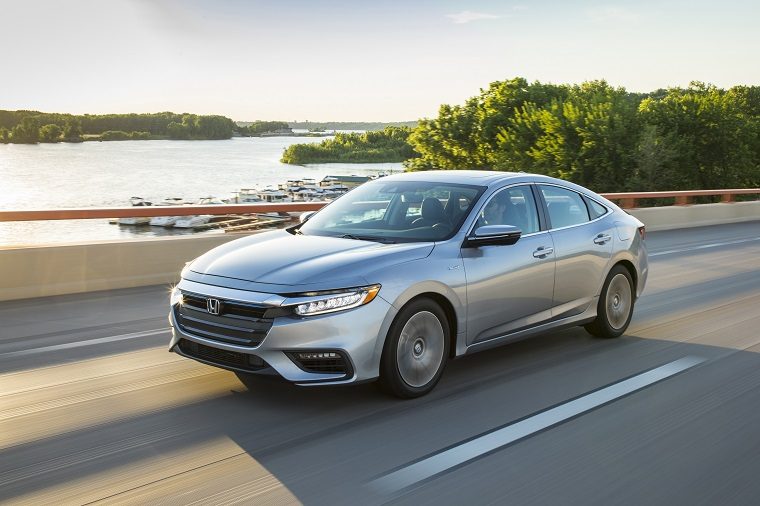 American Honda trucks were up 6.5 percent in October, setting a new record and helping the brand along to its fourth best October performance of all time.

Excluding Acura, passenger cars were down 14.8 percent while truck were up 5.1 percent, resulting in a 5.3 percent deficit compared October 2017 vehicle sales.

Nonetheless, the future looks promising for Honda, as the Accord sedan continued to gain momentum and electrified vehicle sales rose more quickly than expected.

With vehicles like the Clarity and Insight leading the charge, Honda electrified vehicle sales totaled 6,315 in October, setting a second consecutive monthly record and achieving the fourth consecutive month of sales exceeding 5,000 units.

Given the overall struggle of passenger cars across the industry at the moment, it’s a testament to the strength of Honda’s hybrid sedans that they are managing to improve rather than decline. The Civic deserves a mention as well: with 22,450 units sold in October, it remains on track to be the year’s best-selling retail car for the third year running.

Honda trucks, meanwhile, were as impressive as ever. The Pilot set a new personal best for October, improving 31.1 percent on sales of 13,479 units. The Odyssey, the best-selling minivan in the United States, rose 15.1 percent on sales of 8,403 units and the ever-popular CR-V just marginally improved, by 0.2 percent, on its previous October performance.

“With production across our entire Honda and Acura lineups in alignment to meet true consumer demand, we continue to achieve steady and sustainable results as we enter the final two months of the year,” said Henio Arcangeli Jr., senior vice president of the American Honda Automobile Division.