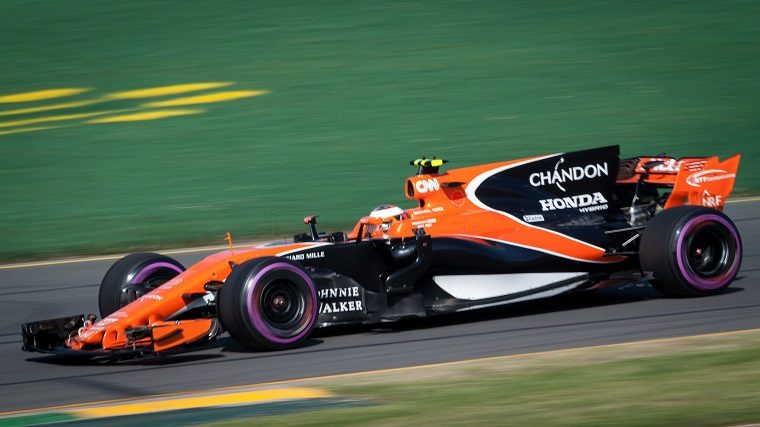 Honda has had a tough time in Formula One ever since its return to the sport in 2015. Each year the engine constructor dramatically changed its power unit concept and thus kicked off the championship far behind the competition, to the point of seriously frustrating McLaren’s Fernando Alonso.

But after yet another difficult start to the season, Honda has been making steady improvements throughout 2017. According to Yusuke Hasegawa, the Japanese manufacturer’s F1 project lead, the “spec 3” power unit introduced at the Azerbaijan Grand Prix showed signs of a breakthrough and the 3.5 version brought to Spa nearly closed the gap to the competing Renault engine.

“From the beginning of the season, we have been improving the power unit—not only in terms of performance but also reliability,” Hasegawa told Motorsport.com. “Since we introduced spec 3.5 engine, I think that level of performance is very close to the Renault. I cannot say it’s better than Renault but the important thing is the reliability is much better.”

More importantly, Honda doesn’t plan to make dramatic changes to its power unit concept in 2018 as it did over the last three years, which should allow it for the first time to stop playing catch-up in the initial part of the season and to begin making real progress toward capturing championship points.

Hasegawa’s claims about the Honda engine relative to the Renault engine bear consideration. On the surface, they seem exaggerated, as the Renault engine clearly delivers better straight-line speed and overall performance; and yet at the same time the Renault-powered cars have been fraught with niggling reliability issues that haven’t seemed to go away, while McLaren Honda’s issues have gradually begun to wane and even evade Alonso’s radio antics.

It also casts McLaren’s decision to switch from Honda power to Renault power in 2018 under an interesting light. When the decision was announced, I said it would very likely turn out to be the wrong move in the long term. I still have a feeling McLaren will find that it jumped ship just as Honda’s fortunes were turning around…

Is Leasing Right for You?: Use this survey to find out