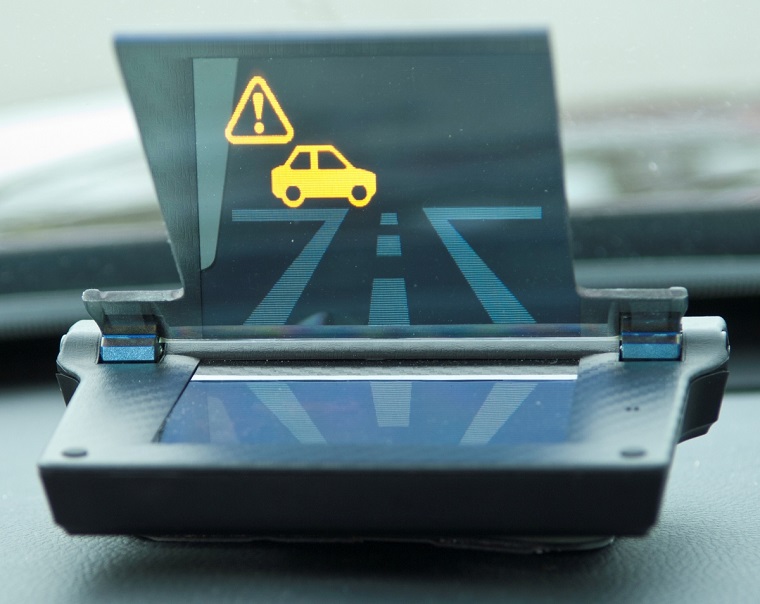 A lot of new safety technologies depend on the car’s ability see things you can’t. After all, you have just two eyes, which you can only point in one direction (presumably, anyway) and whose vision may be obstructed by the car itself, whereas the car can have a number of cameras and sensors.

But what about things you wouldn’t be able to see even with perfect 360-degree vision and a transparent car? Honda’s new Smart Intersection technology aims to do just that. Using vehicle-to-everything (V2X) communication, it would be able to warn drivers when they are on course to make contact with another moving object, even if that moving object is behind a building and not yet visible.

To be clear, Honda hasn’t found a way to give your car superpowers. The technology would work in conjunction with four intersection-mounted cameras that nearby cars could communicate with and thereby gain knowledge of all surrounding vehicles and pedestrian traffic out to a 300-foot range.

Honda believes increasing intersection safety would go a long way toward improving overall safety on the roads, as approximately 20 percent of all traffic deaths in the United States occur at intersections. The company will be testing the Smart Intersection tech in Marysville, Ohio, in real-world environments.

“Honda believes that V2X technology is an essential component of a smarter and safer transportation ecosystem and can play a role in our dream for a zero-collision society,” said Ted Klaus, vice president of strategic research at Honda R&D Americas, Inc. “By partnering with the City of Marysville and the State of Ohio, we believe this research will give us a better understanding of how V2X technologies can be further advanced and most effectively deployed for the benefit of all road users.”