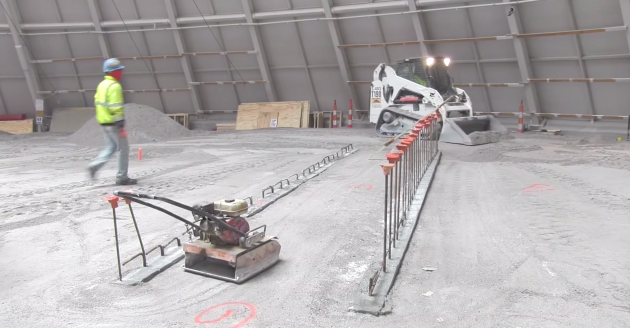 Hallelujah! The National Corvette Museum sinkhole has been filled!

The United States has spent the past year reeling from the tragedy that befell eight shining examples of America’s sports car—the iconic Corvette—on February 12, 2014 (#NeverForget). That was when eight classic Vettes were swallowed whole by a sinkhole that opened up at the National Corvette Museum in Bowling Green, Kentucky.

The healing process began when we saw the sinkhole begin to be filled by a limestone and sand and patriotic pride mixture, but the American people couldn’t experience true catharsis until the sinkhole had been entirely filled.

Heroic sinkhole project manager, Zach Massey, says now that they’ve got the hole in the museum (and in our hearts) filled up, they will finalize the subgrade, plan the electrical wiring layouts for the floor, and put a few more finishing touches on the flooring this week. 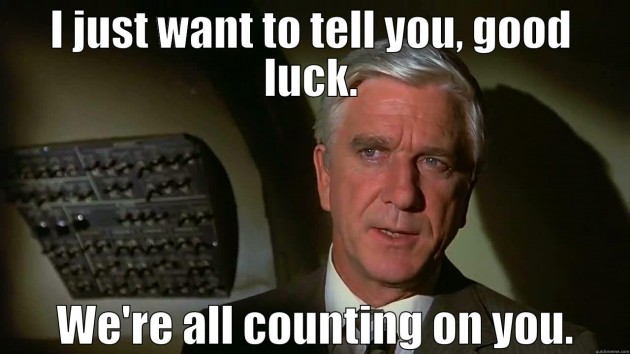