Hot Car Laws: Who Can Break Into a Car To Save an Animal in Your State?

When it comes to breaking into a hot vehicle to get out a trapped animal, explicit laws on who can enter the vehicle and which animals can be retrieved vary somewhat. A quick note, here, is that often even if there isn’t a specific law prohibiting having an animal in a hot car, the situation could just be handled by animal cruelty laws.

Of the 28 states with explicit animal-in-hot-car laws, there are three general categories, based on who, specifically according to the law, can go in: Nobody, Officers, and Anyone. We’ll list each state under these headings, and follow with which animals are covered, but we want to underline that no matter the state, you should call 911 if you believe that an animal left in a hot car is in danger.

Overall, though, we aren’t lawyers here, so don’t take this as legal advice, and in each of these situations it’s a good idea to call 911 before anything else.

Other Advice: If you are buying a car for the first time, these are some good tips 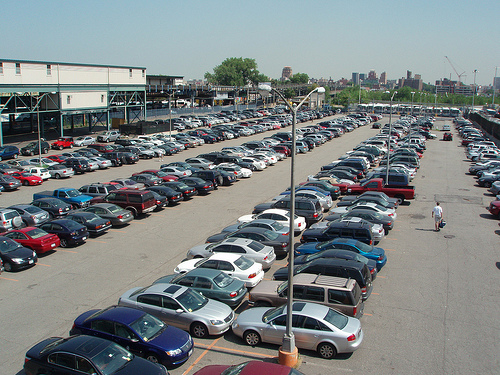 These states offer a law forbidding leaving animals in a hot car in a way that is likely to hurt them, but do not include provisions specifically protecting people who would break in to rescue those animals. It is likely that a police officer would be able to do something in this case, so still call 911. 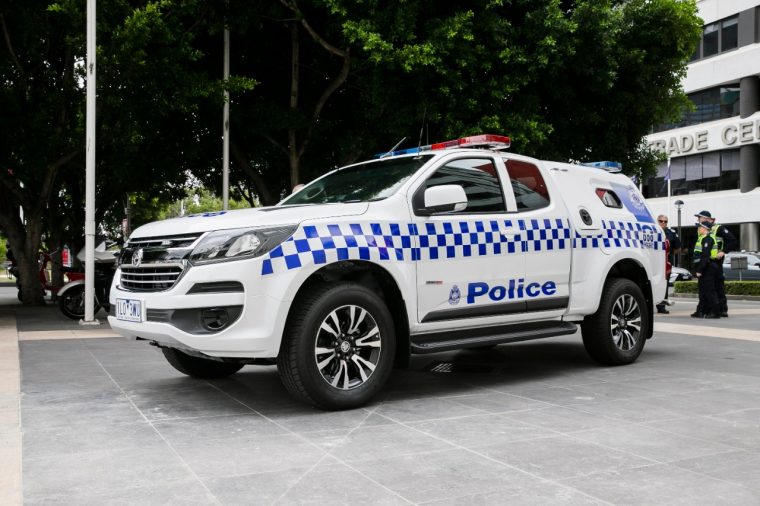 In these states, the laws explicitly include provisions protecting people who break into a hot car to rescue a trapped pet or animal, but stipulate that the person breaking in be some sort of duly appointed officer, like police, firefighters, animal control enforcement officers, emergency responders, and other “peace officers.” In these states, immediately call the police.

Delaware – Any animal, not including fish, crustaceans and mollusks 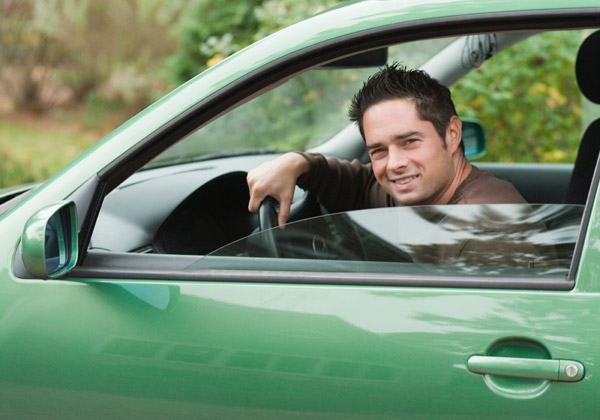 The following states include provisions for normal people to break into vehicles to rescue animals, provided they follow a number of steps. These vary somewhat from state to state, but generally require someone to reasonably believe the animal is in imminent danger, to try to find the owner of the car, to make sure that the car is locked, to first call 911 to summon peace officers, to not use more force than necessary to break in, and to remain with the animal and vehicle until police arrive. A few states also require people who do this to leave a note with your information and the location of the animal.

Arizona – For public servants, any mammal, bird, reptile, or amphibian; for anyone else, dogs, cats, or domesticated pets

Florida – Cat, Dog, or other domesticated pet (Does not include livestock)

Indiana – Dog, cat, or other vertebrate kept as a pet (Does not include livestock)

Wisconsin – Domesticated animal kept as a pet (Does not include livestock)

Weighing Benefits: Here is what you get when you buy a CPO vehicle