How and When to Watch the 2017 World Endurance Championship 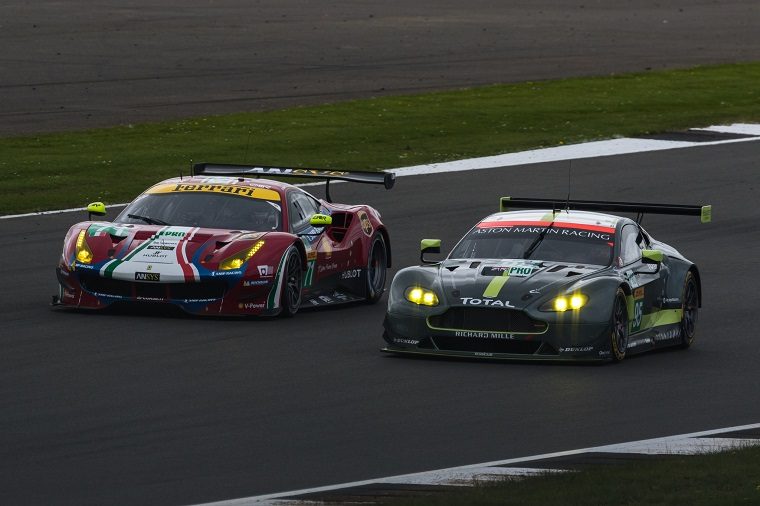 The 2017 World Endurance Championship (WEC) kicked off with the 6 Hours of Silverstone last weekend, where Toyota narrowly beat Porsche to LMP1 victory.

If you caught the 24 Hours of Le Mans last year and got the endurance racing bug, like I did, you’ll want to know when and where the races are taking place this year, and how to watch them. Fortunately, it’s a lot easier to watch WEC content than it is to watch Formula 1, courtesy of the FIA WEC’s excellent official website and the available Apple/Android apps.

Goodbye Winter Blues: Other reasons than racing to get excited about spring

If you’re just interested in replays and highlights, you can simply head over to the WEC’s official YouTube channel. If you want to catch live feeds of the races, however, you’ll need to buy a streaming package. Your choices include buying a package solely for the race you want to watch, which costs €4.99 for the six-hour races and €9.99 for the 24 Hours of Le Mans, or the season pack with or without Le Mans (€24.99 and 34.99€, respectively).

The full season package is a bargain, giving you at the minimum 72 hours of live racing content at a rate of under 0.50€ per hour (which doesn’t even factor in all the qualifying sessions), including the ability to switch to onboard camera views of any of the racing cars on the track. While the races takes place, you can also view live timing data for each car via the app or on your personal computer.

Below, you can find the full calendar for this year’s 2017 WEC championship. The start and end times have been converted to EST.