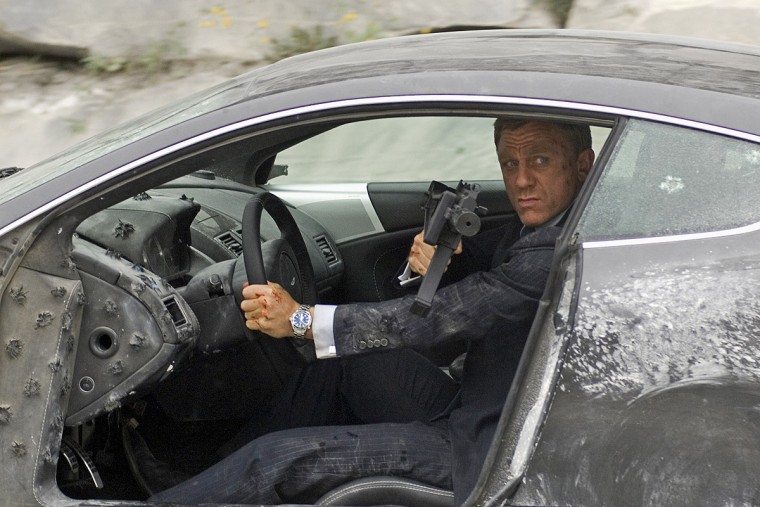 The release of Spectre, the 24th official James Bond film and fourth starring Daniel Craig, is approaching fast, and its trailer has us wild with excitement. This entry in 007’s history will undoubtedly be packed with double-crosses, tense gun-play, and a cavalcade of car chases.

As entertaining as the Bond films have been over the years, they’re all far from realistic. For instance, how likely is it that James Bond would actually be approved for car insurance?

The obvious answer is, not likely. 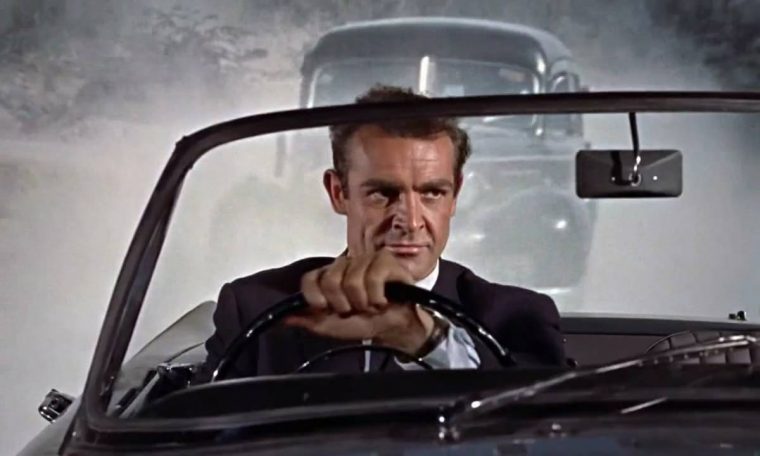 Sean Connery attracted a lot of attention on the road
Photo: United Artists

UK-based insurance company Privilege has been the first to publicly state it would deny James Bond’s application for automobile coverage. Based on his driving record and lifestyle habits, he’d be considered too high of a risk to be approved. His gadgetry and modifications would also need to be declared; unfortunately, those aspects also make finding a comparable replacement difficult.

“High-speed car chases are an essential ingredient for any Bond film. However, they are an insurer’s worst nightmare,” explained Rob Widdowfield, senior motor underwriting manager at Privilege car insurance. “An insurance application from Mr Bond is enough to leave any underwriter a bit shaken and stirred.”

Pierce Brosnan doesn’t even sit in the front seat when he drives
Photo: United Artists

Perhaps Mr. Bond should consider renting a car instead.