How Hyundai Is Reinventing the Way Super Bowl Commercials Work 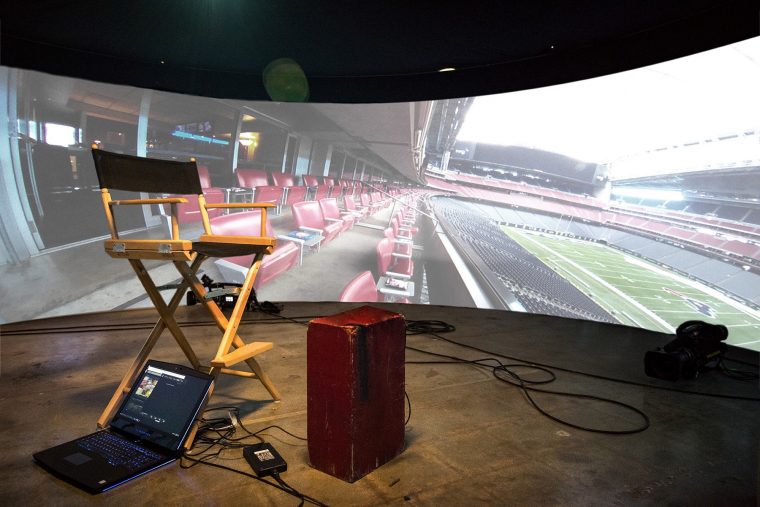 The annual Super Bowl TV commercial tradition has become a multi-million-dollar market done the same way ever year: make a clever, memorable ad, pay millions of dollars to air it, and hope people will remember what product you’re trying to sell.

Hyundai Is Letting US Soldiers Experience the Super Bowl Virtually

As the official sponsor of NFL, Hyundai will be airing a never-before-attempted commercial during this Sunday’s big game that’s being called “Operation: Better.”

It’s a collaborative effort with acclaimed Hollywood director Peter Berg (Patriots Day, Deepwater Horizon, Lone Survivor), who will help the automaker create a 90-second documentary using real-time footage filmed during the football game. There’s a lot of technical prowess behind it, but here’s the main gist of the commercial.

Rather than filming a fictional story to air on TV, Hyundai is giving real US troops halfway around the world the chance to be immersed in the Super Bowl by providing them with 360-degree video “pods.” The soldiers’ reactions will be filmed throughout the game as it’s broadcast, with the footage being edited and played on national television right after the fourth quarter ends.

“This project combines two of my greatest passions—football and the military,” explained director Peter Berg. “I’m incredibly proud to be partnering with the Hyundai and INNOCEAN teams to bring the troops a better Super Bowl experience through cutting-edge technology. Editing the piece during the game itself is going to be intense, but we will have an incredible team in place on multiple continents to pull off this feat.”

Certainly something never before attempted, Hyundai’s final product might be incredible, or it might flop, but either way that’s a lot of money spent for a really thoughtful cause.