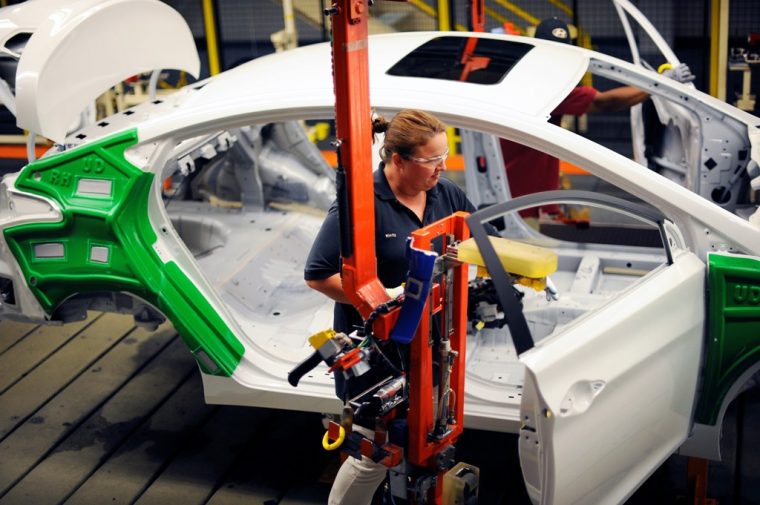 While so many people are focused on how the auto industry is leading to the exporting of jobs overseas and the importing of foreign vehicles, they often fail to notice the substantial positive impact this ever-growing industry is having on American communities by making them more American.

How so? The United States of America thrives as a coalescence of diverse cultures and lifestyles. America is more than the sum of its 319 million parts, and any of the country’s eclectic neighborhoods are proof of that.

For instance, the communities around Hyundai Motor Manufacturing Alabama have seen a notable rise in their Korean population ever since the plant began producing vehicles in 2005. Those residents and their home cultures have contributed to local economic and community growth. 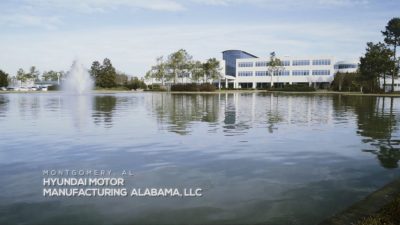 According to an insightful article via the Alabama NewsCenter, the Montgomery community has seen a noticeable influx in its Korean population due to the presence of large automotive workplaces that have established their branches in the area, such as Hyundai and Kia.

Even Hyundai Alabama’s temporary jobs that last 3-5 years see many Koreans bringing their families from their home country, leading to new and diverse institutions popping up in the area. Long-term, local residents and companies are having to adapt to this influx of international neighbors and broaden their markets. Signs of this growth include increases in Korean churches, restaurants, shops, foods in grocery stores, and other businesses.

While many of these families and their businesses are quite insulated and still learning to adapt to life in America, Alabama–and America as a whole–have companies like Hyundai Motors to thank for reminding us that America is a haven of diversity where everyone is welcome.