Added on May 7, 2018  The News Wheel  drinking and driving , drunk driving , how to spot a drunk driver

How Likely Are You to Be Affected By a Drunk Driver? 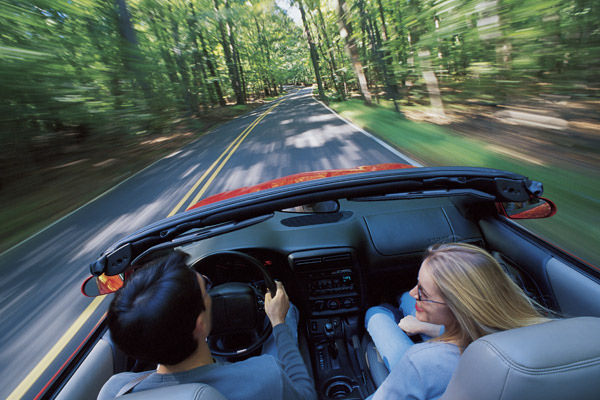 Despite tougher laws and stiffer penalties, auto accident statistics show that drinking and driving is still a big problem on our roadways. Each year, approximately 290,000 people are injured by an impaired driver; around 10,000 are killed.

How Not to Become a Statistic

You don’t have to be the one drinking and driving to be at risk for injury or death. Studies show that two out of three of us will be impacted by someone who chooses to drink and drive. The biggest way to limit your own risk is to avoid driving if you’ve been drinking at all, and never get into a vehicle with someone else who has been drinking. Unfortunately, you still can’t control or predict what other drivers may do. Your personal safety hinges on road awareness and being a defensive driver. You shouldn’t be concerned about reporting someone who’s driving erratically, either. Even if it turns out to be due to a medical or other issue, you’re possibly saving at least one other life.

Not all impaired drivers swerve all over the road or show obvious signs of impairment. Here are some ways to detect a possibly intoxicated driver:

If you see any of these signs, alert your local police or highway patrol. Provide your location and a description of the car along with the license plate number. Make sure to tell them that you suspect someone is driving under the influence.

You don’t have to reach the legal limit of 0.08 percent to be considered an impaired driver; your legal liability could begin after your first drink. It’s better to stay on the safe side and not drive at all – or allow a friend or relative to drive – if drinking or drug use is involved.

By moderating your own behavior and being proactive on the road, you’ll increase your chances of making it home alive.