How Long Should I Keep My Child Rear-Facing? 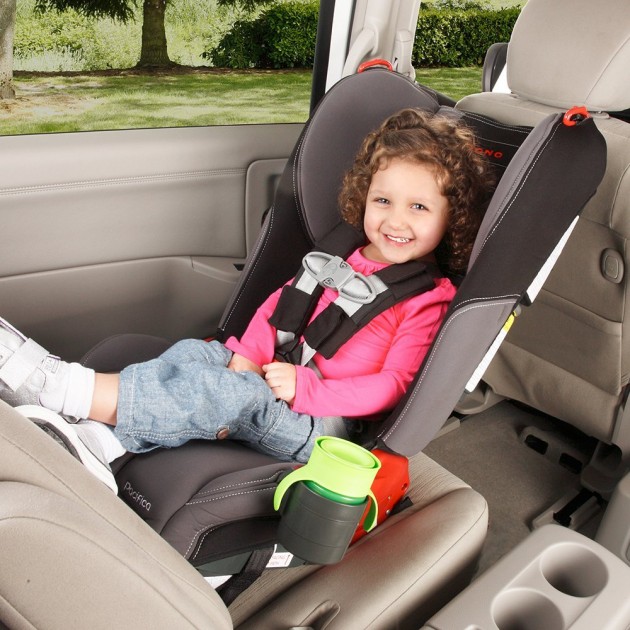 Recommendations on the types of car seats to use for your children have changed over time. Recently, in April 2011, the American Academy of Pediatrics (AAP) released a new policy statement advising parents to keep their children in rear-facing car seats until the age of 2, or until they exceed the height or weight limit for the car seat. But with many seats able to rear-face until 45 pounds or 44 inches tall, should you keep your child rear-facing longer than two years?

In a nutshell, yes; you should actually try to keep your child rear-facing for as long as you can. Doing so greatly decreases the likelihood of death or serious injury for your child if involved in a car accident. Researchers at the AAP compared injury statistics regarding children under age 2 over a 15-year time span. They found the following statistics:

While there haven’t been many studies on the safety of extended rear-facing for children here in the US, the British Medical Journal published a study in June 2009 recommending the “Use of rear-facing car seats for children under 4 years old.” In fact, drivers in Sweden have routinely been keeping their kids rear-facing until 4 years of age or longer, and that country has close to zero fatalities and serious injuries per year for young children.

Comparatively, countries like the USA who tend to rush to turn their children front-facing earlier have a much higher child fatality rate when it comes to car accidents.

While ultimately it’s up to you, you should at least consider keeping your child rear-facing in your car for as long as possible—whether that is 2 years, 4 years, or even longer. Doing so will help protect your most precious passengers in the car if you’re ever involved in a collision.