How the Monster Jam Freestyle Event Is Scored 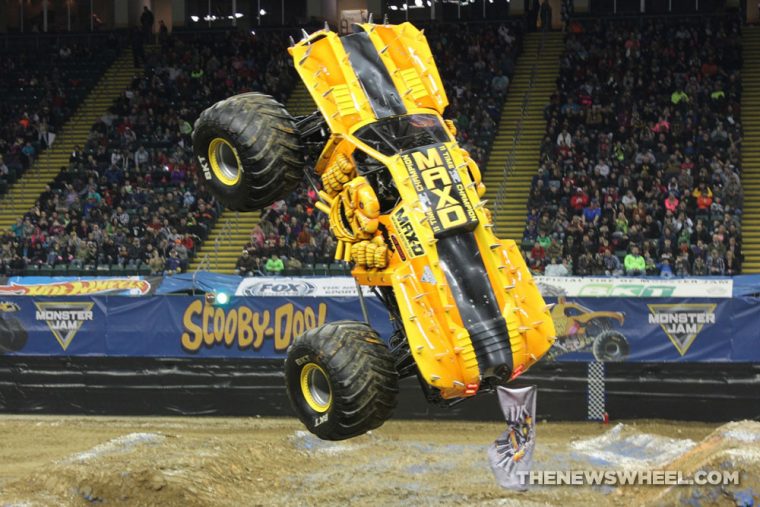 One of the most exciting events during Monster Jam shows is freestyling. Each monster truck driver takes his or her truck through the course, smashing their way around—and through—obstacles. These obstacles can be anything from a dirt jump to a bus or camping caravan. Each Monster Jam driver must entertain the masses, out-performing their competition and impressing the freestyle judges. Judges then score the Monster Jam trucks on a scale of 1 to 10. Here are the criteria used to determine each driver’s score:

Get the Best Value: See why the 2016 Mitsubishi Outlander is the best value ever

The number of points the drivers receive will also depend on the number of deductions each driver gets. Here are the situations during which deductions are given:

After the points are tallied, then the winner is determined. If there is a tie, some judges will use what is called a “cheer-off” method. This is an applause-based tiebreaker that allows the audience to choose who wins.

Get a Glimpse of the Future: Check out the 2017 Mitsubishi Mirage