How Your Car Measures Gas and Why it Lies to You

Have you ever noticed that after filling up your car’s gas tank it sits on “F” for a weirdly long time? I mean, you start burning gas as soon as you start moving, so shouldn’t it start slowly ticking down as soon as you move? It turns out that fuel gauges aren’t all that accurate, and the reason is part engineering and part human psychology. 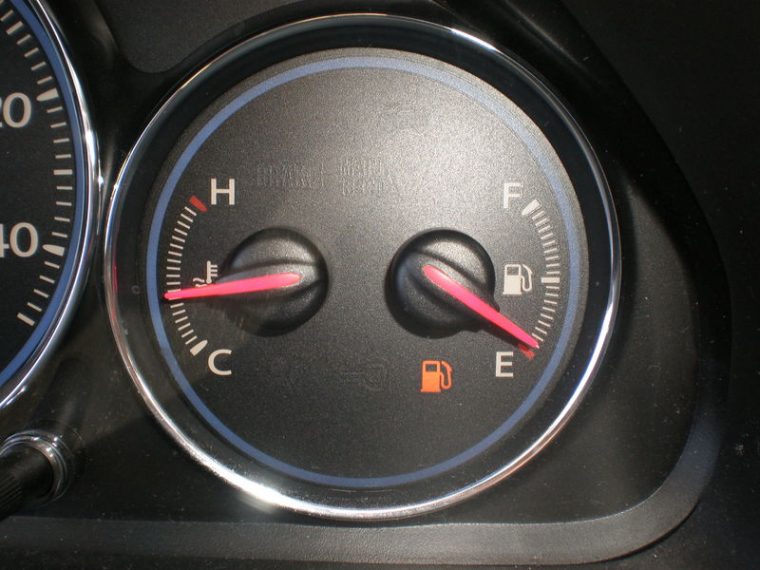 Let’s start with the engineering reason, with the way cars usually sense how much gas is in the tank. Commonly, the sensor is a “sending unit,” made of a float (usually a foam cork-looking thing or tube filled with air) on a long, thin metal rod connected to a resistor. This attaches to a spot inside the fuel tank, with the float bobbing on top of the gas. As the gas goes up, so does the float, and without going into how resistors work, this changes the signal going to the car’s computer so it can tell you how much gas you have.

However, when the tank gets close to full, the float is either going to hit the top or just reach as far up as it can go. So, starting with a full tank, you need to go through a fair amount of gas before the float starts to move again, making the gauge say the car is full when it isn’t. This also happens when the float reaches the bottom of the tank, so the car says empty even when it isn’t.

Higher Standards: The 2018 Mazda6 is all new and better than before 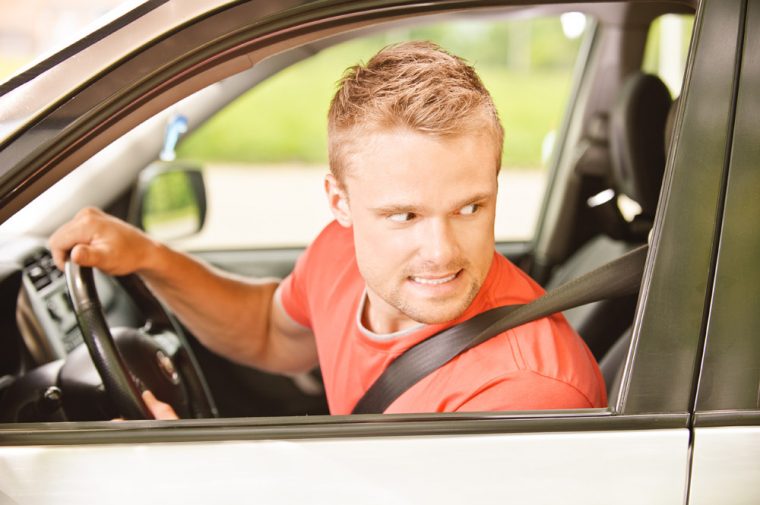 This might rankle some people, since it makes the fuel gauge pretty inaccurate. However, here’s the thing: we, the drivers, like it better that way.

With modern technology, we have the ability to tell exactly how much gas is left, but we don’t. Engineer Phil Pierron, talking to Autoblog, said that customers, through surveys, have told automakers that we don’t actually want to run out of gas when they hit “E” — apparently, we like having the reserve so we can panic and drive gingerly to the closest gas station.

Similarly, it apparently makes us feel good to have the needle sit on “F” for longer. Partly this is because it gives us the illusion that we are either getting better gas mileage. However, it also makes you feel like you aren’t immediately burning through that tank of gas you just shelled out 40 bucks for (even though you totally are).